A DOOMSCROLLER'S GUIDE TO SENSIBILITY 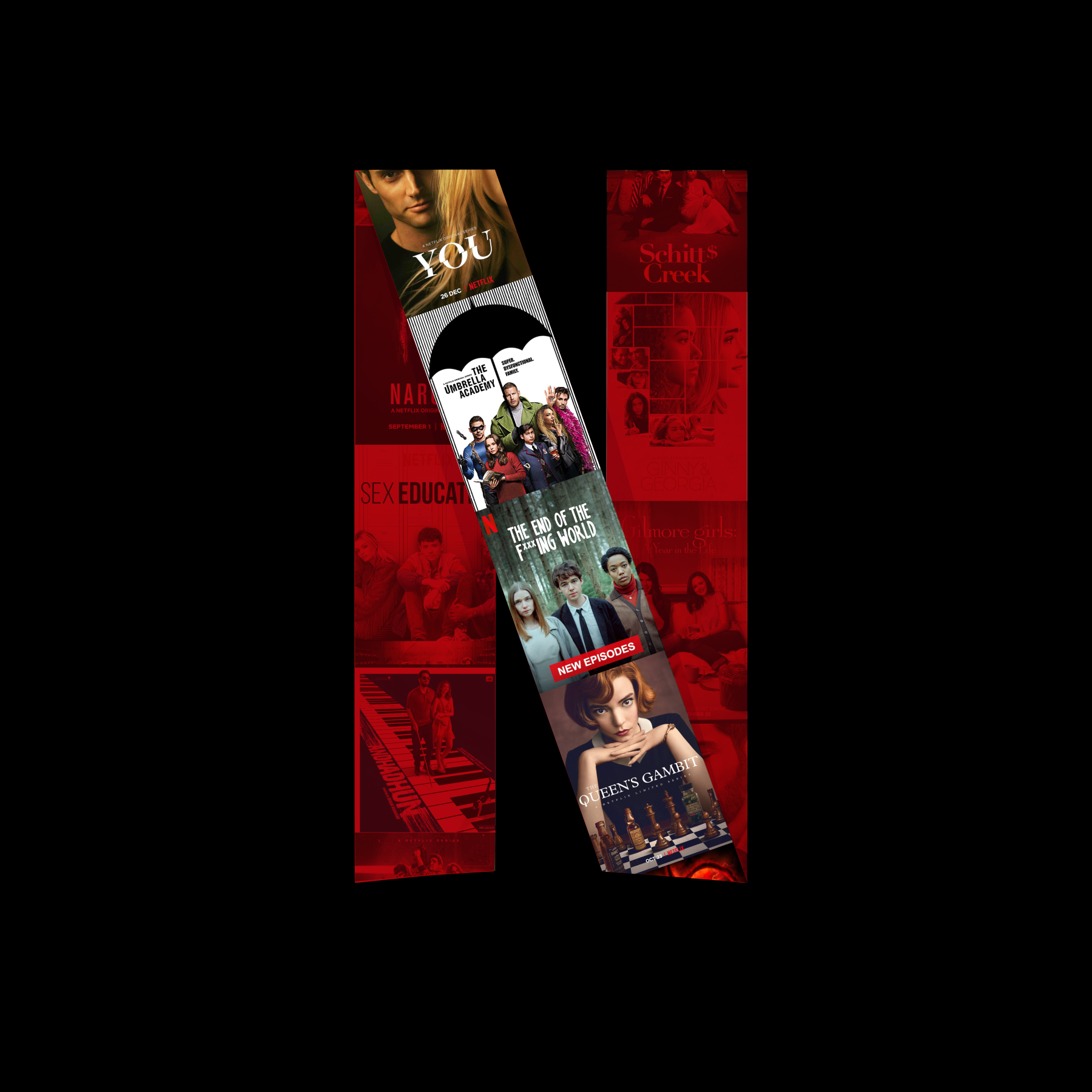 The other day, I found myself simply scrolling through Netflix, as one would when you are bored enough just to watch teasers of movies and not binge watch an entire series. And there it was – hurtling itself toward me, this huge wave of overwhelm. I scrolled and scrolled until my fingers could take it no more and my head started to reel into the endless pit that Netflix is when I finally decided to give up on it all. Sighing, I switched my phone off.

This was me every Friday night, regardless of whether I was going to watch a movie or not, whether I had company or not. Netflix and chill have increasingly become burdensome and with every scroll, the ‘chilling’ aspect of this activity seemed to wane away into nothingness.

On one rare Friday, I decided to spend time with the people I live with, for once. So I momentarily propelled my head up from my device, and I was instantly hurled into a different time, and had a conversation with my parents, about the complete lack of choice that they had. What irony, right?

My parents' era loved stability and this stems from a strong sense of travelling on a road paved for them. 14 years of schooling, medical science or engineering science. If God forbid, you chose Commerce, it is a given that you will pass the CA exam. I don’t think they even got the time to think of expressing themselves differently - if you had to send a message to your friend who lived in Mogappair from T Nagar, you either had to send a letter or speak to them at school. Even TV had only one channel for them to enjoy. They wouldn't understand the inconvenience to our thumbs caused by typing or scrolling the semi-rubber buttons on remotes and keyboards to find the perfect song for showering.

Taking a few steps back – I can’t imagine what it would feel like to have to choose between just two available options. I used to think my parents had it difficult, but it looks like we’re left to deal with the worst of them all. I remember having conversations about how the lack of choice had left them so underwhelmed to face the real world. The fact that they had only a handful of jobs they could see themselves doing left them feeling rather dull. If they were given the option of having to live life monotonously, we seem to be living ‘THE' life, but with our brains on overdrive. From their point of view, we do have it better, but they don’t seem to truly understand the depth of the overwhelm we face, sometimes daily. Choosing a field (given how academically enthusiastic parents are) is a feat in itself, and when that turns into having to choose a specialization, we often find ourselves with no one to relate to. So, is it a boon or a bane, this bevvy of choices, this sudden burst of endless possibilities?

Unfortunately (or not, I can’t really decide which; it’s still debatable), we are left to somehow learn to ride that wave of overwhelm. It can be from something as small as deciding what one would like to eat when hungry. Having to choose between sweet and savoury is a battle of choices in itself, let alone actually deciding something one would want to eat.

That being said, if you come across someone having an existential crisis over which colour bucket they should buy for their recently renovated bathroom, I hope you have enough empathy to simply pass them by, with the understanding that, that person is us all, who relive similar experiences with many other seemingly difficult things.

Allow me to express an increasingly known and yet unpopular opinion: technology, the one thing that was created for us to have something to rely on, has turned out to be the biggest traitor! We, gullible beings that we are (whether we like to admit it or not), have seemed to forcibly comply with this “power.” Except for a handful of them, of course, who have somehow managed to remain immune to it all. (How do they do it?) Given where we are at this point in life, it is rather inevitable to live life without technology.

I mean, it is possible, but are we willing to?

Apps and websites that were once downloaded for the sake of entertainment and leisure have all now turned into the same ones that require us to maintain the solemnity that a professional workspace requires. Here, the problem of wanting to completely give up on everything crops up. Suddenly living in a cottage in a faraway forest does not seem so bad anymore. (especially when you don’t have to worry about the Wi-Fi or having to pay endless electricity bills, plus you can finally flaunt your cottagecore aesthetic, or not).

Suddenly I wake up and I am craving for Rasmalai, the Swiggy gods hear it, show me an ad for it on my Instagram, fuel my craving by making me watch delectable videos on the internet and inevitably put their long, long arms into my phone and eventually my wallet. Current balance (after Netflix monthly payment, Zomato Pro Plus and YouTube Premium): I don’t know who I am anymore.

Remember the stomach-sinking feeling that you get when you realize tomorrow’s a Monday? (And for people who actually like Mondays, um, please spare a few tips for us pitiable souls to get by) It’s no wonder that workplaces are running short of hands, or that the laser-sharp focus on wanting to constantly be productive in a ruthlessly capitalistic world is producing more and more burnt-out students who lack motivation simply to get through the days, let alone actively seek out a job and find mediums through which they can channel their passions and creativity.

Turning Hygge into profitable projects for the sake of wanting to compete in a harsh world is one of the most heart-breaking things to do, and yet it still is commended.

The argument that taking risks and working well under pressure serve as top-tier abilities in the game of life, practically destroying the confidence of the vast majority to want to live up to that unrealistic image of being a good, productive member of the team. Contrary to popular belief, as much as it would seem cool to put “works well under pressure” on your resume, having to deal with it, in reality, is rather daunting. Throwing fear into the mix almost always guarantees a failure – why not do it right the first time by focusing on your strengths and gaining expertise in areas of supposed weakness?

Centenarians, especially those in Okinawa, Japan, have seemed to discover the art of true living. It employs not only simple living, but also emphasises the need to live slowly and mindfully. (Do read “Ikigai: The Japanese Secret to a Long and Happy Life” for more) The habits include an active search for one’s purpose but consciously and sensibly. It embraces the exploration of several things that bring one a sense of being, but also provides enough space for switching over multiple interests. Reiterating the importance of being present, allows for “making the most of it (today), and making it worth remembering.”

At the end of it all, it comes down to the simple human tendency of never having enough and the everlasting problem of constant comparison. The problem of choice, I think, is triggered by the lives of those we see around us. Without the influence of others, we would be content with what we had. Never would we have to worry about comparisons.

This though is a rather complicated problem, to begin with. School days are a trademark of this. I wonder how ‘Sharma-Ji ka beta’ is doing right now. Having been raised in the proximity of this idea and having to deal with the repercussions of it being internalised, it is indeed a difficult lesson to come to terms with, that we have been influenced by it (directly or indirectly), let alone view and review what it would mean to us.

With having made a choice comes great responsibility, but how do we know we haven’t made the one we shall soon come to regret? Forget that, how do we even take the first step – the one where we have to make a choice? If we haven’t gone around in circles already, the first step and probably a good idea at this point would be to take a deep breath. Right?

Ever heard of decision fatigue? Does having heard of it from “Life Habits to learn from CEOs” ring a bell? (If yes, join the gang!) I’m sure we all are live examples of this, bearing the brunt of the results of having to make decisions right from the minute we wake up. Learning by example might help, but some days even simply watching YouTube’s famous “getting my life together” videos (at 3 am, because can it get more specific than that?) leave you so tired that you’re stocked up to the brim for the week to come.

Though we might come to realize that we’d eventually have to eat the elephant, (or if you’re a Brian Tracy fan, then a frog), I think we largely underestimate how big the elephant is or how many frogs there are.

When it comes down to it, I like to think of us humans as really simple beings. What we constantly look for is (... drumroll, please) happiness. In the fast-paced world that now surrounds us, instant gratification has become a big hit! Ah, the rush of happiness you feel reminds you of what life might be like for the main character of a book, huh?

You get to be the main character only when you know what happens to you, that is when you take charge and write the story the way you want it to play out. Of course, it’s a given that you can’t predict all the cliff-hangers and the plot twists, but making the most out of those experiences shall make you a true hero, even if it means just standing up for yourself in an empty room (besides the demons who keep haunting you, like deadlines).

If happiness is what we seek, then why is it that we are certain we can’t slow down? It’s almost as if we are afraid of it. If FOMO wasn’t real, would you still be living your life? Of course, you would! Because for once, you’d be living a life that matters; to you! If you have to make a choice, then take that deep breath – to remind you that it’s okay to not have to do anything. In a way, that’s a choice too. 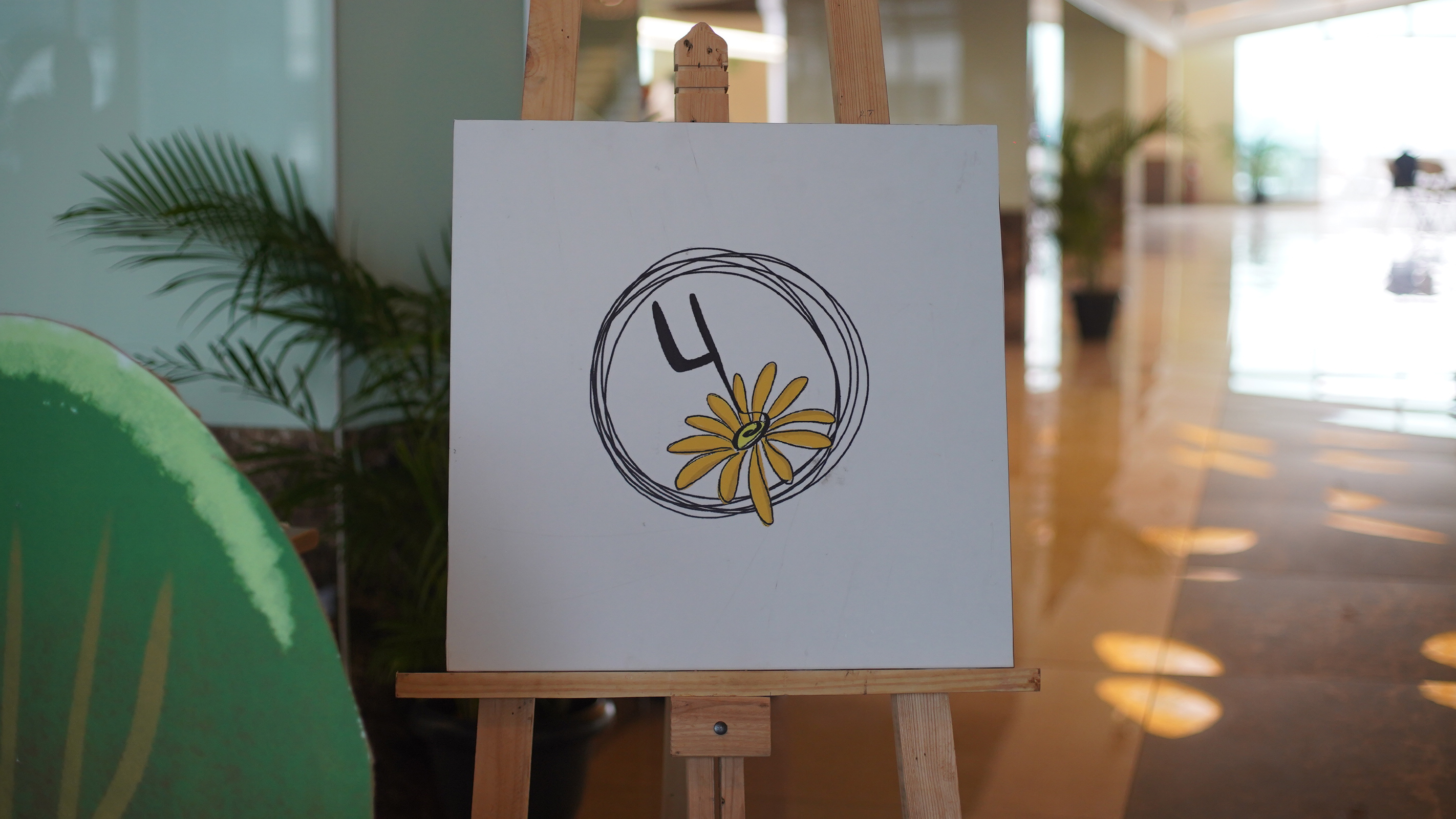 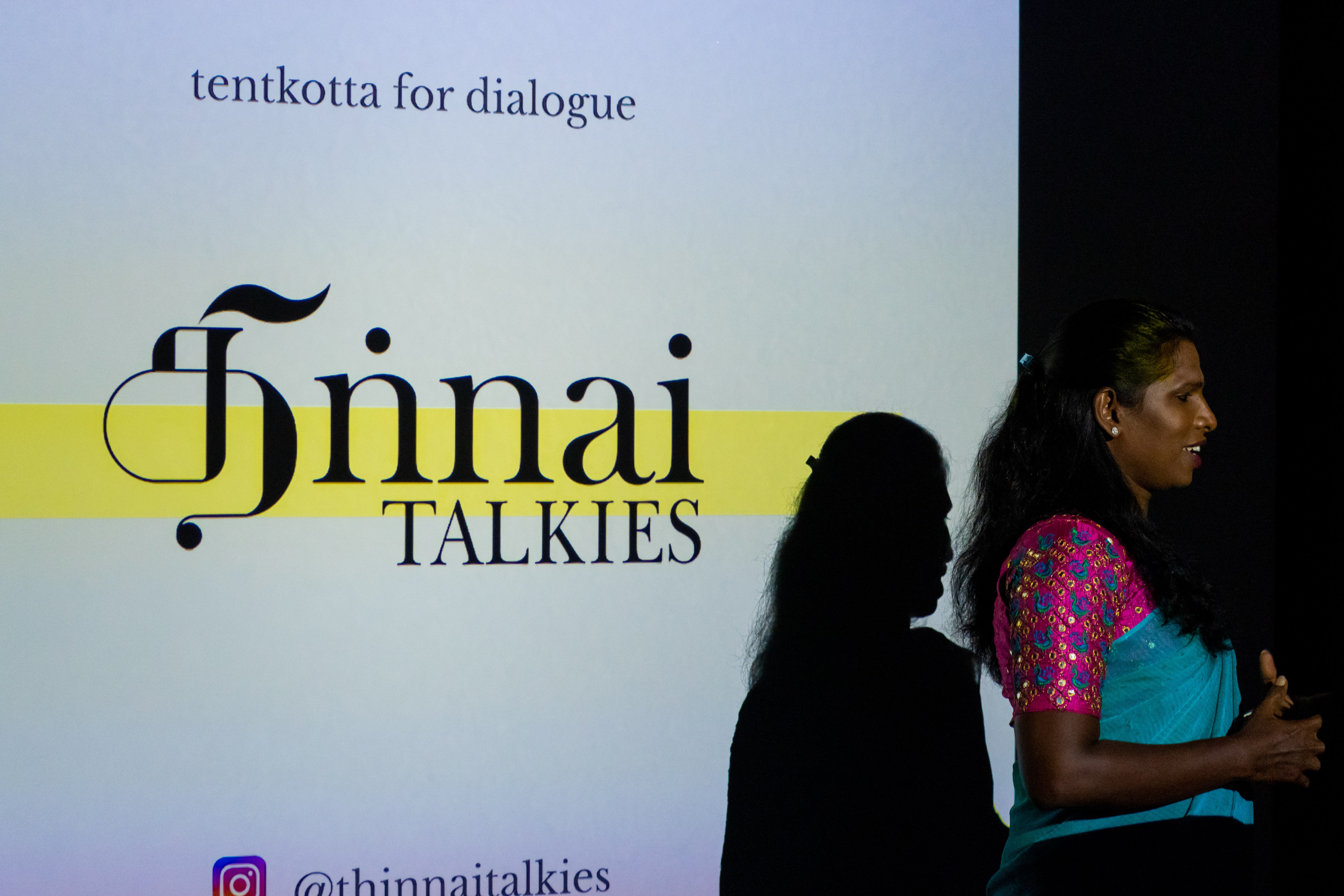