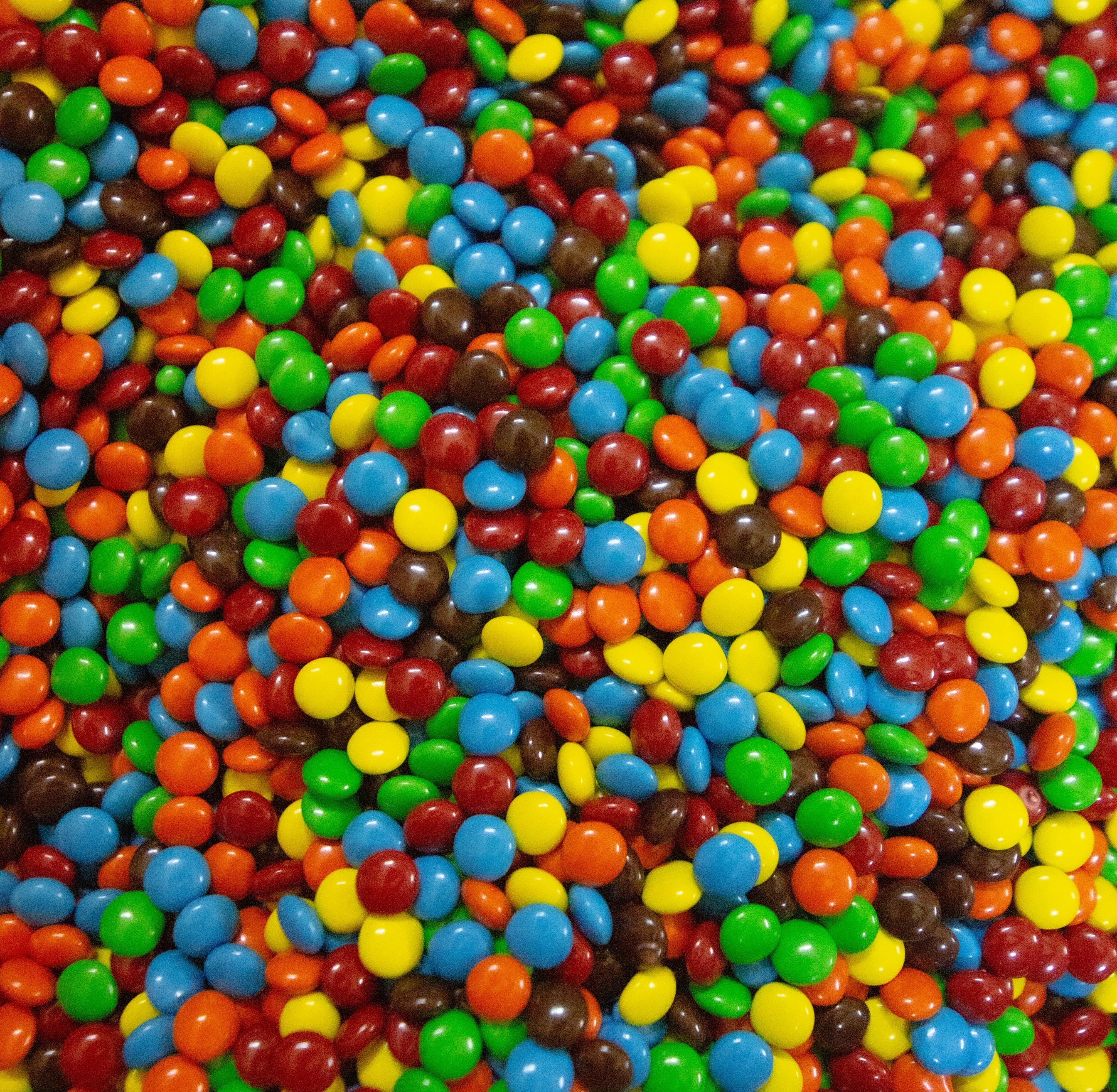 “Naynaynaynaayyyy! I won’t give YOU!”, teased my five-year old cousin, Zaid as he hid behind our grandmothers’ medicine cabinet during a heated game of hide and seek between the two of us. He had a bright red piece of ‘Gems’ candy in his hand that tempted me. Saliva dripped down the tiny mouth of my seven-year old self.

It was the favourite time of the year for me - Summer break! An annual ritual of ours was to spend two months with our grandmother in Chennai, and this year was no different. Her house was located at the heart of the city, surrounded by jewellery stores, local messes, colleges and ice-cream parlours. There was no escape from the hustle-bustle. Despite that, this was exactly what brought us back year after year with more excitement each time.

On the 27th of May, 2006, the elders had decided to go to the bazaar for the mandatory summer Saree shopping, leaving the two of us back home along with our grandmother who was snoring away heartily during her regular afternoon nap. After all, no one wants two whining kids spoiling their shopping spree in the hot, sweaty and suffocating bazaars of Chennai.

What this meant was that it was the perfect time to play hide and seek in the entire three-storey bungalow without any adult hindrance!

“Ready or not here I come!!”, I screamed and ran around the house scanning every room carefully, only to find Zaid in our grandmother’s room with a sly grin on his face.

They say cousins cannot really play without fighting; and this was our moment of disagreement. Angry that he refused to share that crimson Gems candy, I got up with a puff and stomped out of the room.

Zaid tailed behind me nagging me further, and popped it into his mouth, wantonly. I continued stomping and ignoring him, hoping he would reconcile.

I turned around to see Zaid lying on the floor, unconscious. Thinking it was just another prank of his, I paid him no heed. Even after five minutes, he did not move an inch. Beads of sweat formed on my forehead.

I ran to him and tried to wake him up, but nothing happened. Shivering, trembling, I ran to grandmother and woke her up crying. She rubbed her sleepy eyes in shock on seeing me wailing so irregularly.

Next, I heard the ambulance pull up and saw Zaid being carried away. I was instructed to stay at home, but I fought my way into the ambulance. The nurse covered his face with an oversized mask and grandmother incessantly called our mothers. I couldn’t even see much, thanks to the heavy tears brimming in my eyes. On reaching the hospital someone brought a stretcher and my little brother was propped up on that large contraption.

The air was sickly, it reeked of medicine. It was as if the place automatically repelled us. I sat in the corridor of the third floor of the building with dishevelled hair, crying.

My mother, and aunts came rushing in. Their bundles of shopping bags followed. I could not comprehend anything - there was only noise. It was as if the world was spinning around me. Chills kept running down my spine.

“Don’t worry, he’s OK”, said a white-clad doctor. A wave of relief ran through me. I could see the same on the faces of the elders too. I was scurried back home for the night despite my protests.

I entered the room, the next day, in which Zaid was lying down in an oversized hospital robe. He looked normal. He was being pampered by every member of the family, I could see.

“Naynaynaynayyyy I won’t give YOU!”, said Zaid slyly, as he showed me an entire packet of Gems candy!