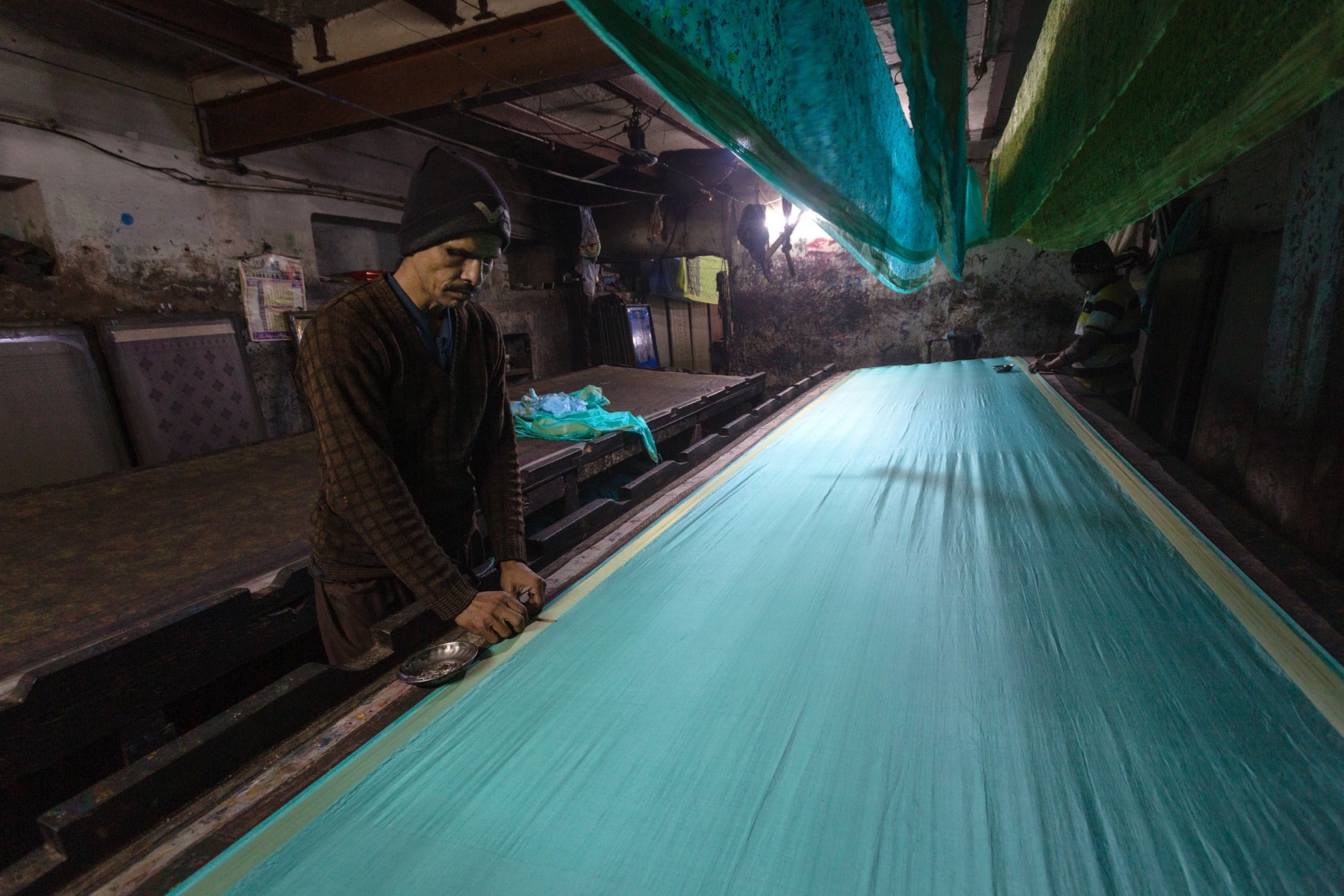 Weavers of Varanasi: The Stories Warped In the Loom

My project is about an endangered craftsmanship, a traditional hand weaving industry, the master class skilled weavers who produce one of the world’s finest Banarasi silk saris.

This photo series was shot in 2020 while I was in one of the oldest living cities in the world - Varanasi.  It is one of the most photographed cities in India, and, being photographer’s paradise, it has a lot to offer for everyone. The ghats of the Ganges, the streets, the alleys are all filled with stories and frames to capture at every corner. Wandering around the city with one of the local connections, I landed into the lanes of the weaving community, filled with the clatter of the handlooms and weavers in their workshops, also called the ‘kaarkhanaas’, dedicated towards one masterpiece at a time. It is inspiring to see the amount of skill and patience put into work tirelessly for long hours of the day which go on for months to create and finish just one piece.

The holy city that is home to an ancient culture and the Banarasi weavers who have been practicing the art of weaving for generations are now struggling to cope with the modern world industry. The mechanical handlooms have started to replace the age-old traditional hand weaving artistry.  The power looms have flooded the markets with a demand for faster production and large quantities. As such, the handloom weavers are facing a major threat to their survival, in keeping the age old tradition alive.

The generations of the weaver community have given so much emotionally and financially into the art of weaving that producing intricate designs and patterns requires a lifelong commitment. The techniques mastered over the centuries handle the delicate works of weaving better, which even the power looms fails to do so. The future seems gloomy with only few weavers left in the community to carry on this old tradition but the demand for hand loom will still continue to grow; is what I believe, and hope their artistry leaves imprints all over the world just as they have always done.