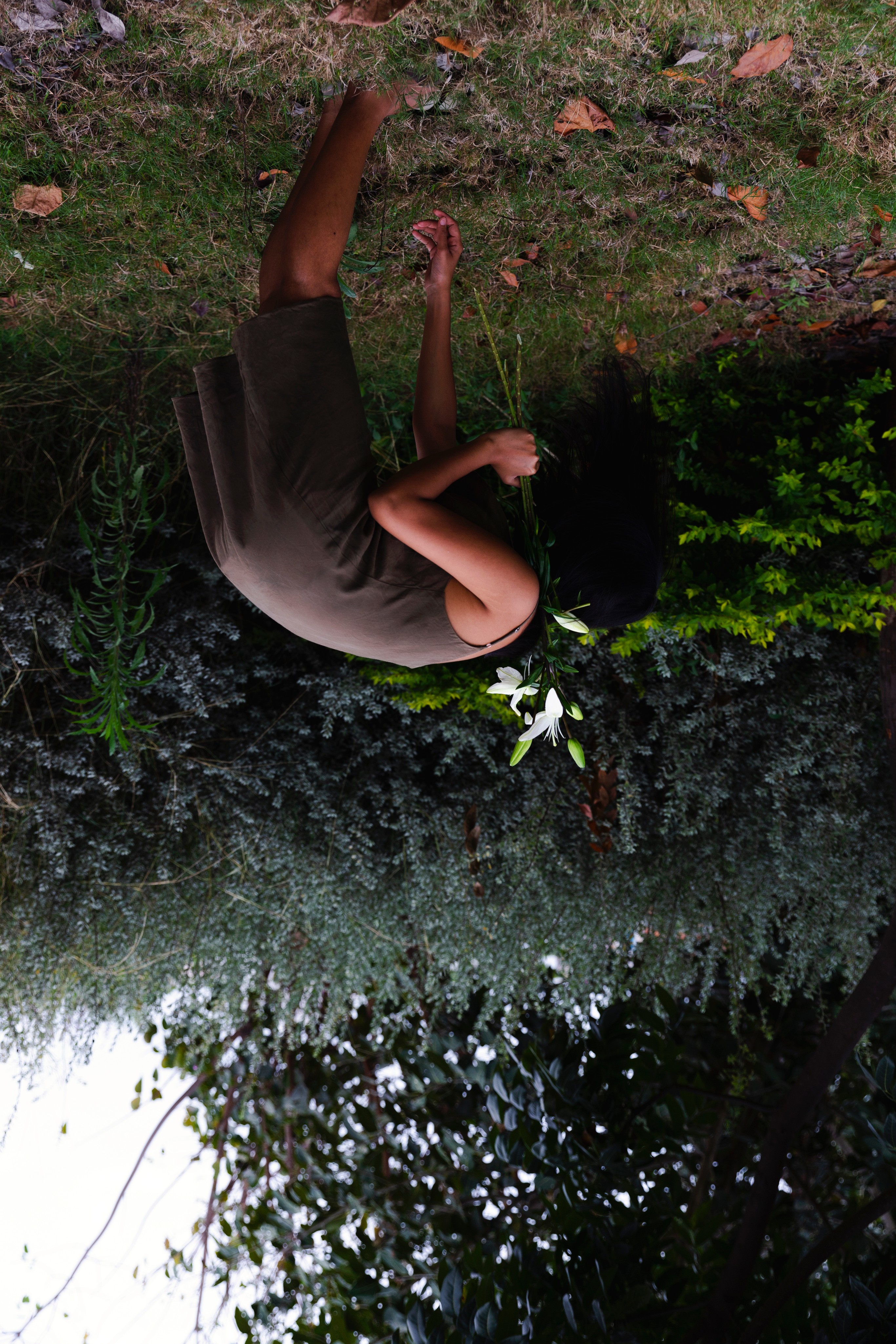 When David Attenborough’s A Life on Planet Earth arrived at our Netflix doorsteps, the world, I want to believe, became a better place, not by immediate change, only by its will to make one. Discovering our own dispositions oftentimes eludes us. So, I began searching and scouting earthen mounds for a sign, a clue. Somewhere in the crevice of my own spine arching, and the rise of canopies in a tree grove, my truth, our truth awaits.

Holocene: a time of utmost life, an era of balance, a gift. Attenborough calls it, “our Garden of Eden.”

In the wildest of summer afternoons, eyeing the maple canopy above I consider the glisten and shimmer of the afternoon sun on this Midwestern river. The long, repetitive patterns of its rhythmic body offer a reflective canvas. A streak of light, a band, a routine affair between earth and sun—the echo of one celestial being to another. The most beautiful line stroke, if you will.

I seek the end and the beginning of this lovemaking. At the far end of this riverbank, the water curves thin and divides two ways. I imagine it forms trellises in the wake of its journey ahead. Much like the crowded intricacies on our fingerprints, where they very well may hold the secrets to our future. Or like the trail of our veins and arteries, pumping blood in the stead of water. Perhaps, this river, like other rivers, borrowed a lesson or two from the branching, moving, sinuousness of our neurons. In the end, I could tell this river carried messages too, sending signals of hope, stories from another terrain, whispering details about the kisses it has witnessed, the feet it has touched, and the merry swim of every fish it bore.

Suddenly, I was aware of the resemblances. The realities of what makes us, makes the land around us—in shape, form, routine, and behavior. In a far whimsical, yet grounding reality of something akin to Cameron’s Avatar, we are the planet we live in. The branched fractals of the tree I sat beneath now the fractals of my own body: my lungs, my nerves, my bloodstreams.

It takes no particular will to see the patterns in us, around us. It’s what we do.

It’s what draws us in, familiarities of anything in anything. Comparable to the likeness of tree branches to river tributaries, or of canyons to our skin.

Should we be as intimate to the terrain around us, as I believe, perhaps it goes beyond the physical connotations of forms and patterns? Attenborough discloses the stature of a Holocene, it’s becoming, and arrival,

“A mass extinction has happened five times in life’s four-billion-year history. The last time it happened was the event that brought the end of the age of the dinosaurs. A meteorite impact triggered a catastrophic change in the earth’s conditions. 75% of all species were wiped out. Life had no option but to rebuild. For 65 million years it’s been at work reconstructing the living world. Until we come to the world we now know...our time. Scientists call it the Holocene. The Holocene has been one of the most stable periods in our planet’s great history.”

Continuing to ruminate on the tree canopy above my head, the river at my feet, and the details of my fingerprints, I’m now decidedly aware of the Holocene in us: This changing, roaring wave of emotions juxtaposing itself against the weather and the time of our lives we exist in, this geometric pattern of eventual peace and war, this repetition of seasons that is the Holocene, this cycle of life that is Us.

Everything begins in itself; Fractals, life in fractals, and ourselves.

Had a wave of grief found you, so will joy. The grief will linger,

become a shapeshifter, as will the joy.

Take a lens and zoom in, acknowledge the patterns in us.

Must the spine need more room to stretch, the eyes more light to catch

and the heart more of the world it’s akin to,

there’s a whole planet out there—all it really needs is saving. 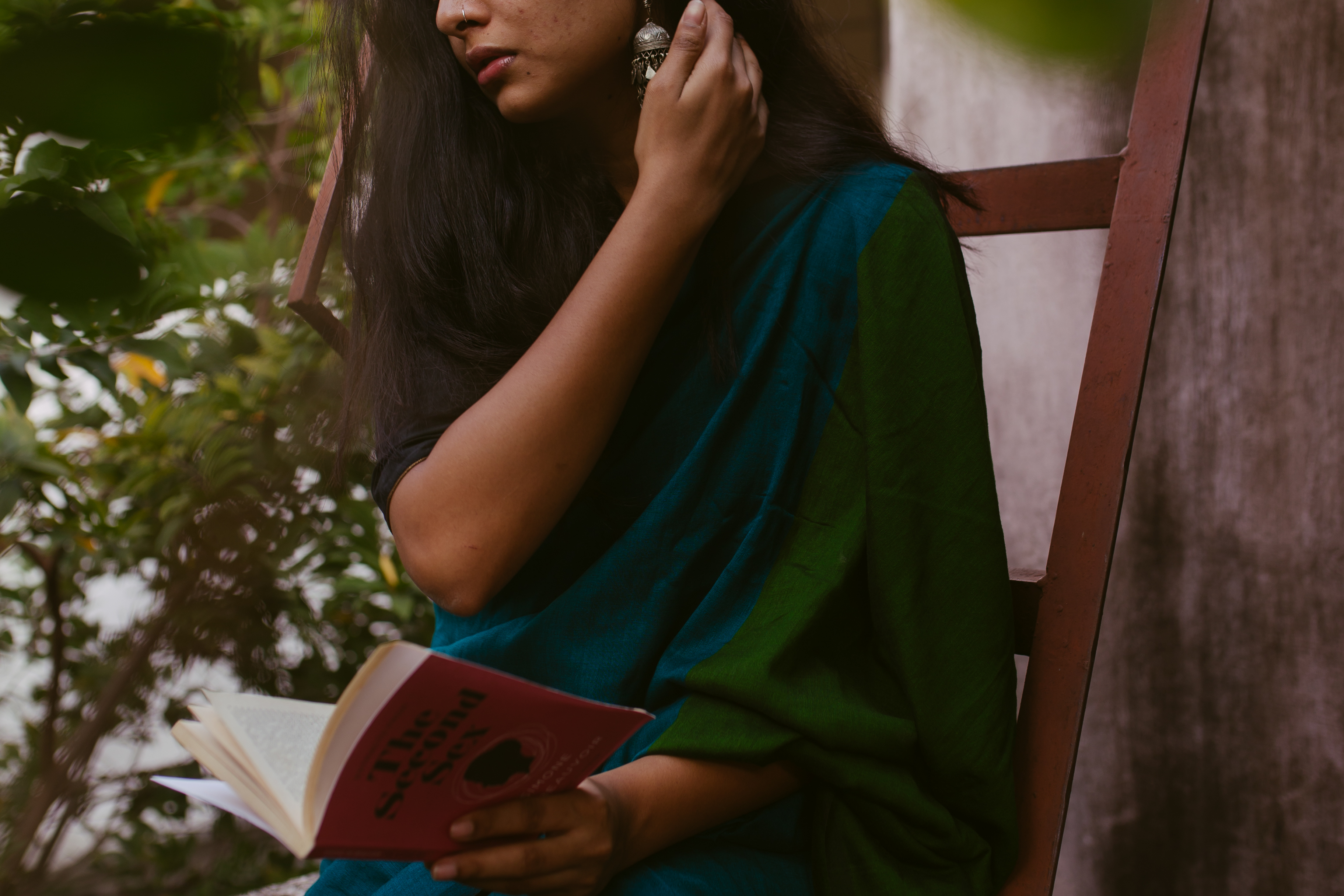 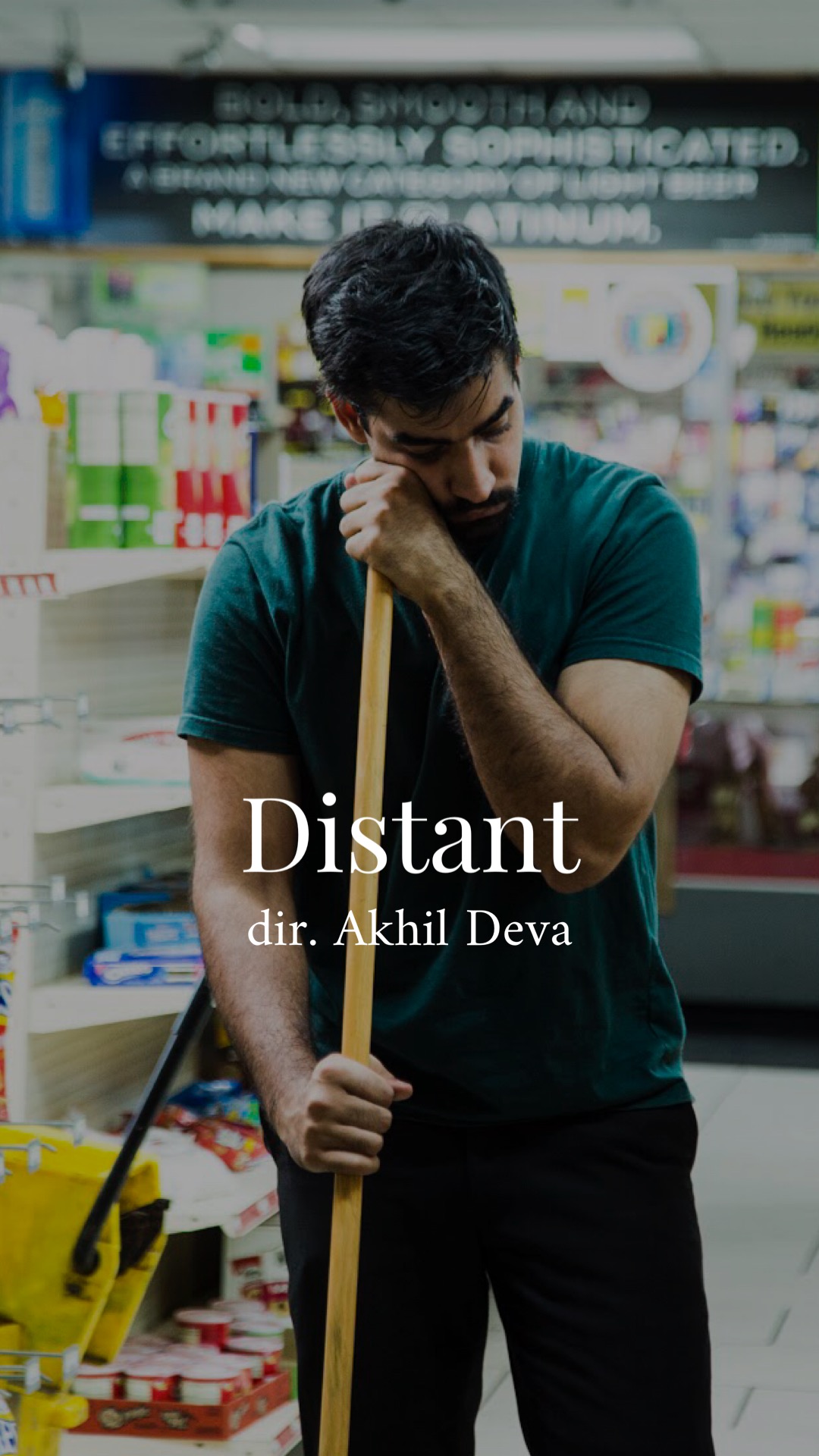