HOW INDIA WEARS HER COLOURS 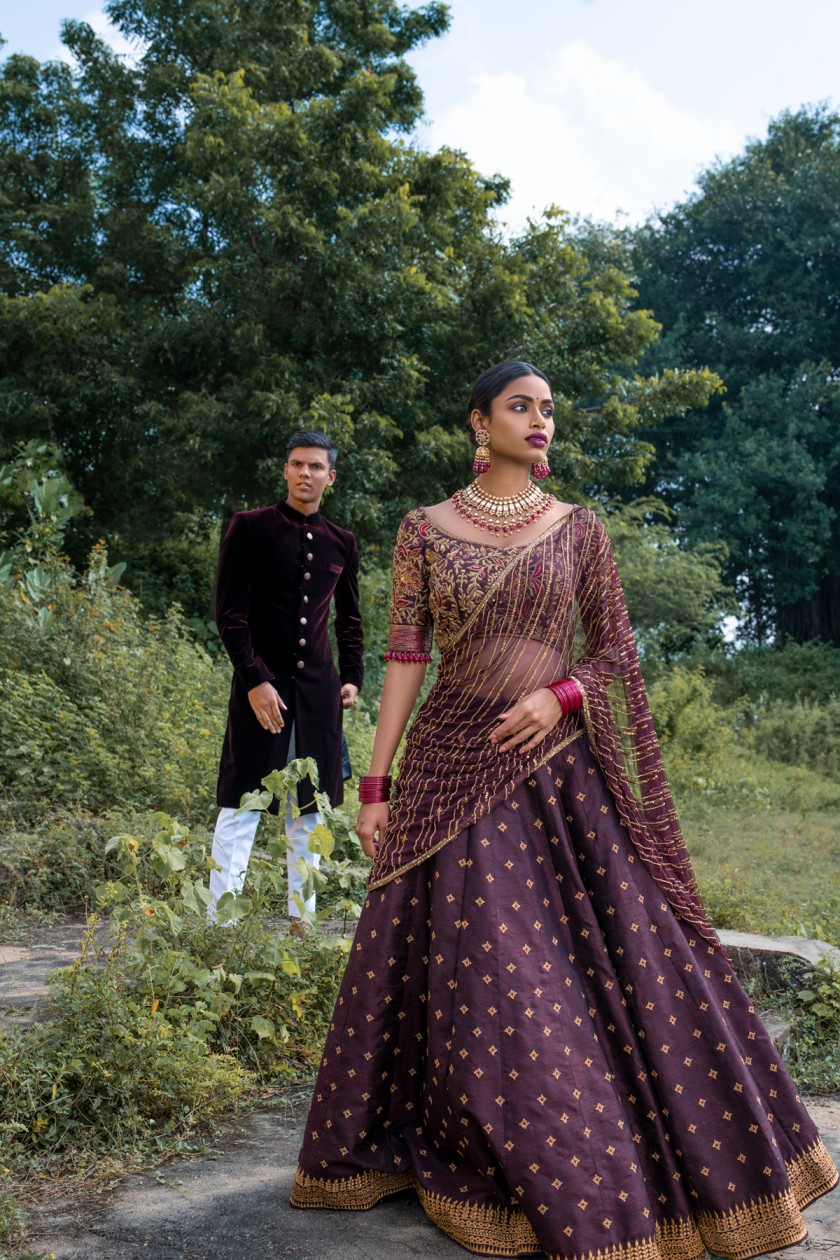 People who have a sense of colour usually possess a decent sense of fashion, because the most common way of flaunting colours is through the clothes we wear. Bright colours for day time, sober colours for the evenings, yellows to brighten up your sullen days, red for the bride and white or black to mourn. Colours have an almost undeniable effect not only on the way we portray ourselves but also on the way we feel, the way we want ourselves to connect with others. If fabric is the heart of the garment, colours are the soul that bring them to life.

There is no dearth of colourful occasions when it comes to Indian culture. And clothes are an integral part of every one of them. Indians are pioneers in bringing joy to any occasion and clothes are the most profound manner of this showcase. We wanted to understand the colours of three big regions of the country and how it differs from the other; how the people of every region adapt their fashion for the environment they’re surrounded with.

It was late afternoon when I walked into Ashwin Thiyagarajan’s cosy store in Besant Nagar. It had a quaint, Parisian vibe with warm lighting and many racks of colourful clothes. Since he is a name very popular among the brides of Southern India, his store showcased many of the designs he had designed for them. After a short recee of the store, we sat down to have a quick chat.

“When I was a kid, I remember being interested in sketching and clothes. A distinct memory that I recall is asking my grandmother what my mom wore to work that day after I woke up. You can say I was obsessed with clothes and colours. But I did not study fashion. I did engineering and I was working in IT for 2 and a half years. I was doing designing as a part time venture with a friend of mine who knew how to sew. I was always inclined towards the art of fashion but it never had an outlet.” The label grew to what it is now through word of mouth and he took the plunge to quit his job to begin his fashion journey after a 2013 show that he did.

“I have an artistic inclination not just in clothes or my profession but in general. My home is made up that way because I play around with colours a lot. When I go home, I want to feel happy. Life is really fast-paced in a city like Chennai. So when I get home, I want to feel relaxed and colours play a huge role in altering your moods and feelings,” says Ashwin about how important colours are to him. “It’s pretty cliché but I think a rainbow explains the concept of colours the best. When people ask me what’s my favourite colour, I cannot have one particular colour as my favourite because I’m a designer. I like all the colours. I see beauty in every one of them.”

There was an instant connection with Saanya when we had our telephonic conversation. She has a traveller soul and it is reflected in her brand Msafiri (which means traveller) as well. “I was born and brought up in Ahmedabad. I went to Gurgaon, Delhi to study and worked there for a couple of years. I was travelling across the country to understand textiles and crafts along with the art that goes into it, the culture and history behind it which was when I had the inspiration to start a brand of my own. Travelling is a major part of my process. Every time I travelled to a different part of the country, every region would have a specific colour palette to it, traditionally and how they have evolved now. Msafiri was born out of the love for travel, art and textiles,” she reminisces.

Saanya is a graduate from the Institute of Apparel Management in Gurgaon. It was launched by Dr. Darlie Koshy who served as NID’s Director for about a decade. Emanating her designer self in every minute of the conversation, Saanya has a special place in her heart for colours. She goes on to talk about her view about the concept of colour being, “very vast.”

“The first thing I think about is whites and off-whites. It’s the strongest colour that can be and a perfect canvas. You can do whatever you want with it. You can make it your own, play around with it. You can or cannot feel a certain way with it. I think what white is for me is what black is for most people. Certain colours draw you to them and make you feel things which is very beautiful. Anything that can make you feel a certain way and with which you can make a deeper connection, where it reminds us of something, is absolutely special. I think colours play an important role in how you would interact with the world as well.”

A very interesting conversation with Sneha Arora gave me an insight into her thought process. A medical aspirant who became a fashion designer by chance has gone onto establish a name for herself in the competitive world of fashion. “I was actually preparing for my medical entrance examination. But I don’t know how or why but I picked up the form for a fashion course. And then things panned out in good time and it all happened because they were meant to be, probably. After I graduated, I worked with a retail organisation for a domestic brand. After 3 years there, I happened to come back to Bengal and I launched my own label in 2012. That’s how it all began.”

“I am a very non-colour person, even in my brand I don’t use much of Indian colours. However, colours are very important because that is the first thing that attracts your clientele to your rack. It is also the most defining factor of the season. Even when I design, the first thing in the process is to lock in the colour palette. In the world of fashion, especially, you can’t do anything without colour. It’s the basic, starting point of any design process,” says Sneha while explaining what colours mean to her.

COLOURS FROM THEIR REGIONS

Everything in a particular region plays an important role in deciding the kind of fabric and fashion the people inculcate as part of their culture – the crop, the climate, the kind of occupation they are in. It would reflect on their culture quite substantially.
‍

Hues of the West

Saanya, who has extensively travelled throughout Gujarat, has an intricate understanding of the how and the why of the colours behind western Indian clothing. She shared an experience from one such expedition. “When I travelled to these regions, I expected a lot of colour because that’s what I had known of. Gujarati embroidery and Kuchchi embroidery are loud with vibrant colours with mirror work. However, in reality whites and off-whites were their staple colours. It was so stark but in a way, they were balancing it out with their life. If you see the ​Rabari​men they wear a full off-white or white outfit but at the same time the women wear a choli and lehenga which are bright colours with a lot of intricate work which was an interesting mix. They are rich in their textiles but if I had to categorise it into a palette it would be bright colours, with accents of whites. I think it reflects the kind of work they are into as well.”

Indians to the south of the Vindhyas have a unique taste when it comes to their wardrobe. On a daily basis there is a lot of whites and lighter shades as it is friendlier with the climate there. On special occasions like weddings, Ashwin explains that, “the South Indian skin tone has the versatility to pull off any colour. Brides and grooms form the majority of my audience. They have a very strict sense of colour. They do not want to take a risk, and usually opt for the already tested colours like maroon, bottle green or earthy tones like mustards and yellows. Although pastels are more in trend now, they usually go for the Indian tones which have their own royalty about them. However, I do try my best to convince my brides to try more colour options. Most of the times I succeed.”

“Off-whites and reds are the main colours everywhere in the east. There’s a lot of yellow. Since there is a lot of marigold in the region hues of oranges can also be spotted. There’s a lot of bright tones here mainly because of the climate and these colours looking nice on their skin tone is only an added advantage,” says Sneha, as she tells us about the colours of her native.

Colours in fashion are perhaps a reflection of not just the ‘who’, but also the ‘what’ and the ‘why’ - it is always relevant to the time, place and the people. As long as colours make people feel a certain way wearing them, they are going to remain relevant in fashion. Numerous instances in history have shown how a particular colour has taken on meaning never thought of before that point in time. Movements across the nation and elsewhere have witnessed certain colours being dominant. Colours are an indispensable, expression of personal style  and fashion.  They will continue to define clothing for generations to come, especially in India. 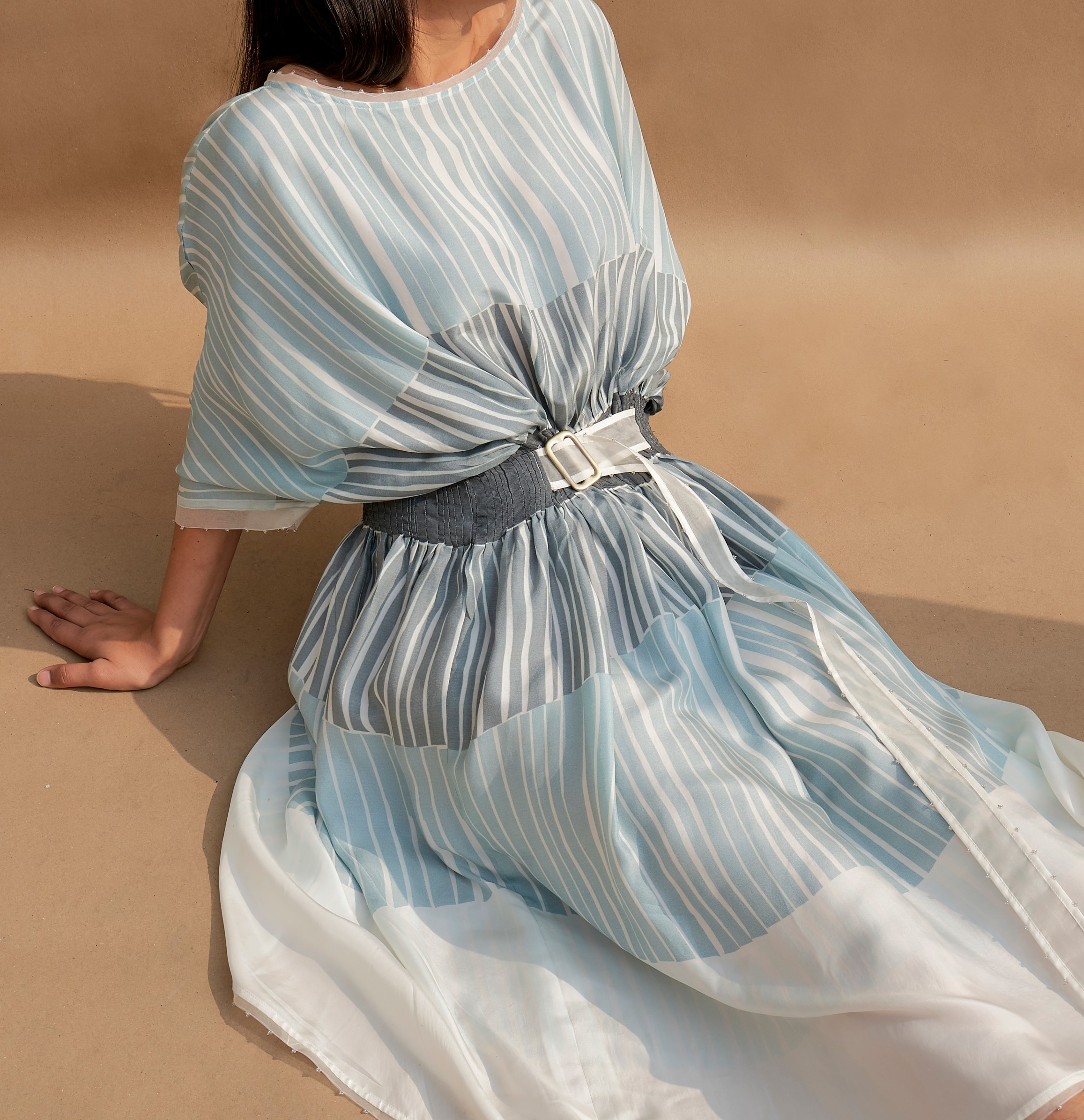 How India wears her Colours

By
From Editor's Desk 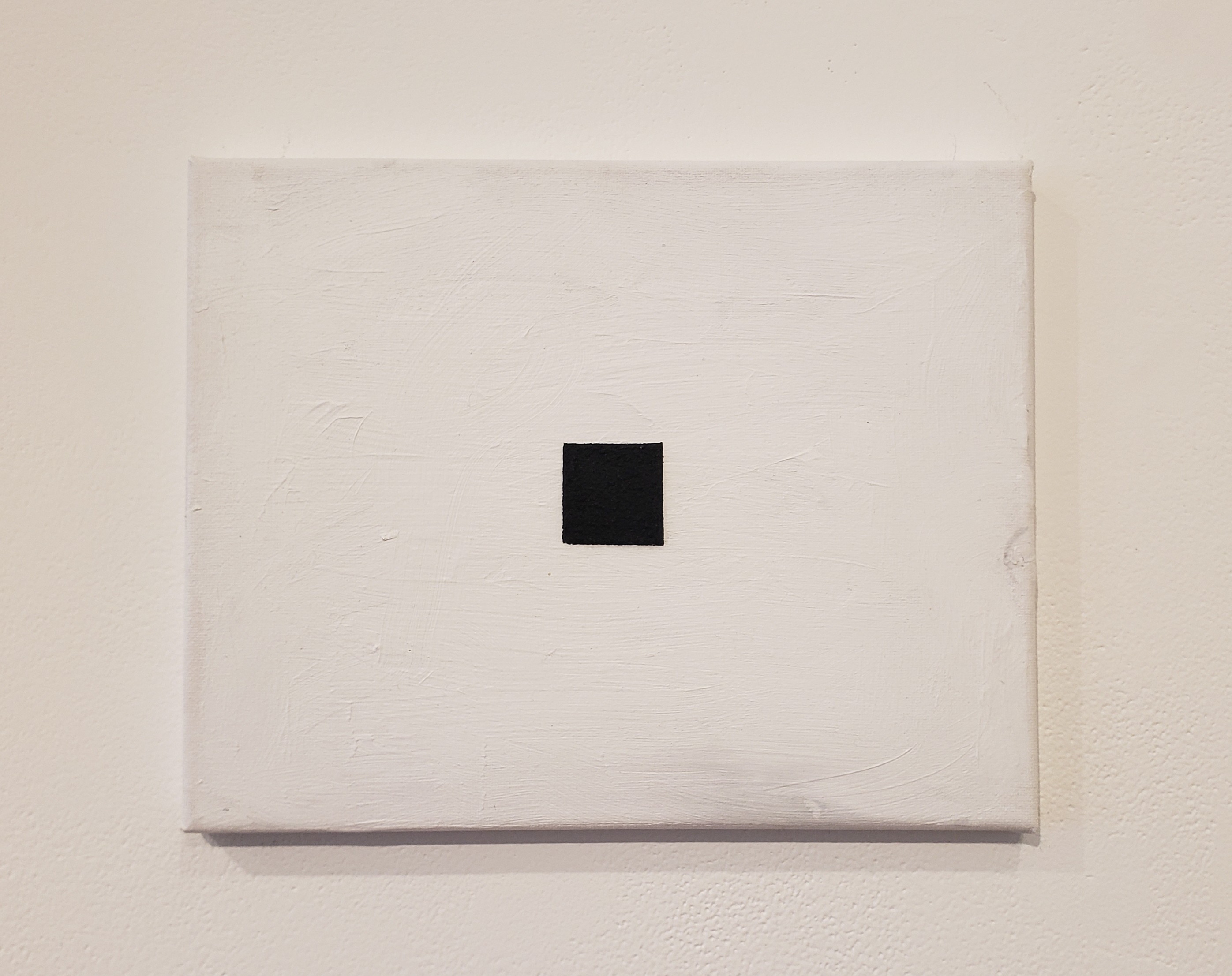