I am left longing for a Christmas I can never have 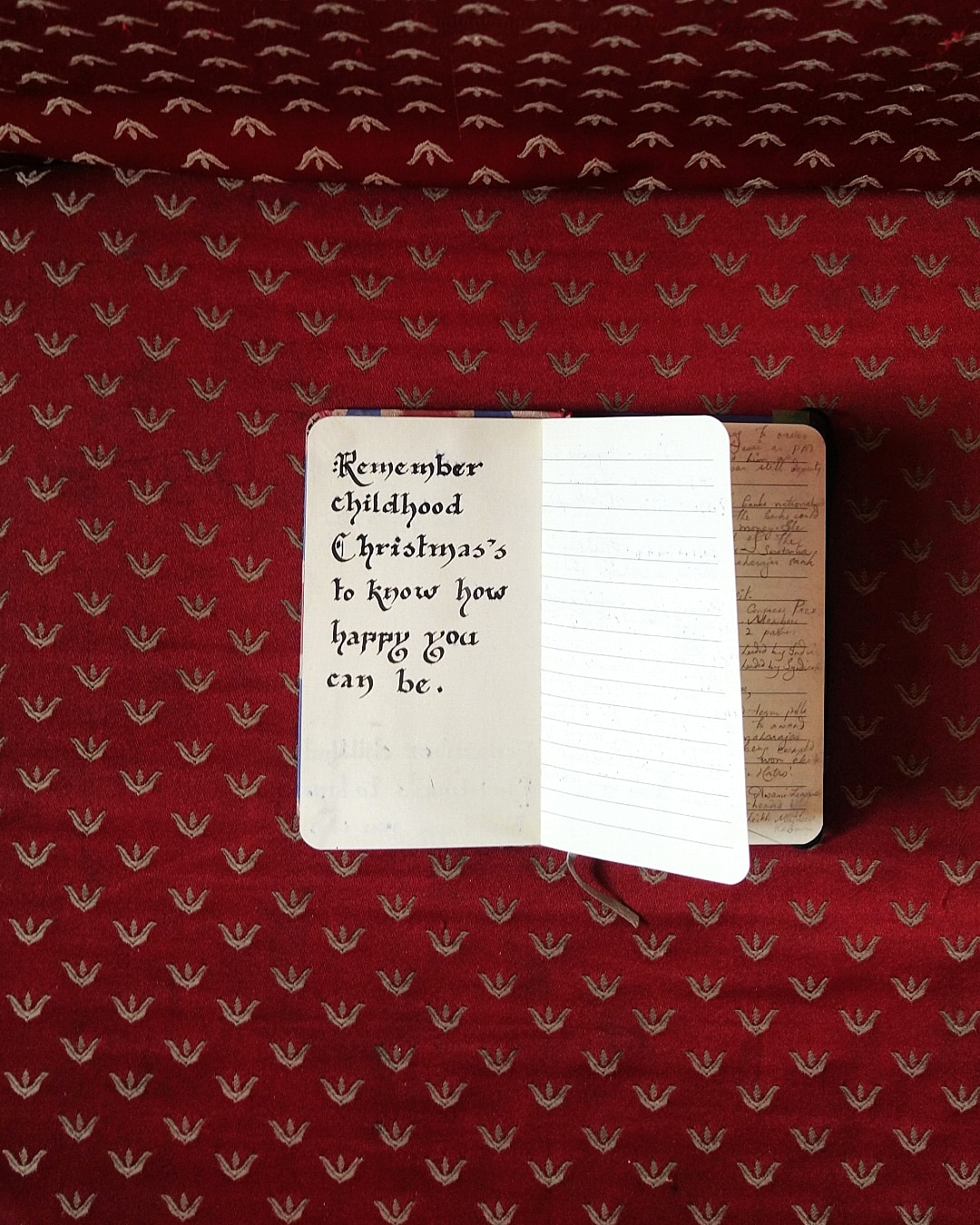 You walk into Christmas like it is your house, commanding to be let in. I have often wondered how a girl your age could think so much of herself. You knew, way more than I ever will. Who told you, Little S, that Christmas was yours?

In those rooms that you flitted in and out of, wearing that red sweater that came up to your knees, Christmas came and went every year, parts of it sticking to you. You took them carefully - the long wait on cold Delhi mornings for a bus that hides behind the fog, the sun shining on the terrazzo floors of the music room - and wrapped them in green crepe paper with a red ribbon, and arranged it at the back of your head. In the years to come, at the beginning of every December, as the cold would work its way up your toes, you will remember to take those memories out from the shelf and hang them across those rooms, airing them out, reminding yourself they were once true. Do you remember, Little S, the way your lips parted into a smile when you sang a carol? Is that when you knew your tongue was both your gift and your curse?

In that music room where you stood singing with many others, storing the light from the winter sun in your shoes, you learnt that warmth had to be collected from early on, for the years to come. You filled your pockets with that warmth in the evenings, when you would go to Laly aunty’s house for carol practice. All the children in the neighborhood would come tumbling into her living room, and stay there throughout December, more than they stayed in their own homes. You will later remember that room so clearly, Little S. You will remember the texture of its walls and the places paint peeled, and the sound knuckles made against the wooden table to the beat of carols. She would teach you to sing, and you would learn to sway to the music. It is in those rooms that you first learnt to get lost, and later, learnt loss itself.

You were always afraid, Little S, of your childhood flying past quickly. Who told you it won’t stay? Nostalgia is about looking back, but you were nostalgic for the days you were in. As if they would float away if left untied. So you tied them to yourself, for me. But I would tell you later,  Little S, that as memories become clearer, time grows farther. In growing up, you would have to betray yourself.

For a whole decade, Christmas would be for you - Laly aunty and her army of little singers. But you will soon grow tired of them, and they will become less fashionable for you. Then you will go to another city, Little S, glad to be left out of Laly aunty’s living room during Christmas. In that new city, you will learn to silence your tongue. Christmas will become about spending a day in Bandra, making kalkals and guava cheese, and taking in the air of Andora cafe. There, you will learn to celebrate without reason. So, on Christmas eve, you wouldn’t find joy in celebration. You will think then, that you have grown up, and be glad about it. But at the back of your head, the memories you wrapped so carefully will sit, telling you to reconsider.

Slowly, you will begin to see that you are nostalgic for a Christmas you haven’t had in many years. You will try to recreate it, many times over. And fail. When you come back home a few years later, you will try going to the same places. But by then, Laly aunty would have shifted houses and moved cities, and everyone else in her little army would have grown up and left too.

In the Decembers to come, Little S, you will wear the warmth of her smile around your neck, like a scarf, its closeness haunting you. You will stand in front of those doors, waiting to be let in. But the house won’t feel yours anymore. Carols will bang on the insides of your mouth, waiting to be let out. Remember then, Little S, that you will have your tongue, and at the back of it, presents you wrapped for yourself, stolen from those rooms. You might never be able to live Christmas the way you did in your childhood, but it will always live in you. And before I think it will be lost forever, let me remind you, Little S, -I will never know as much as you do. 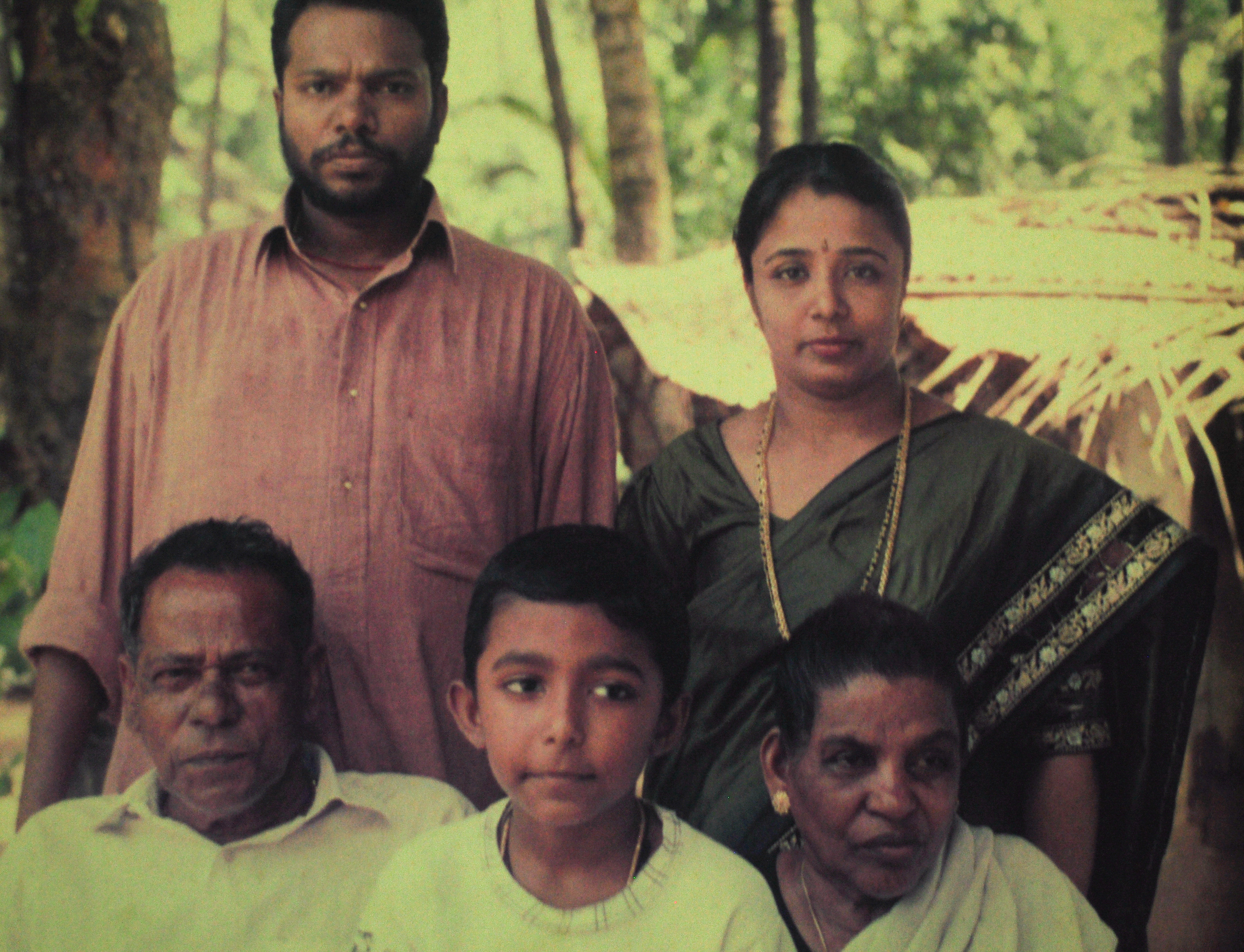 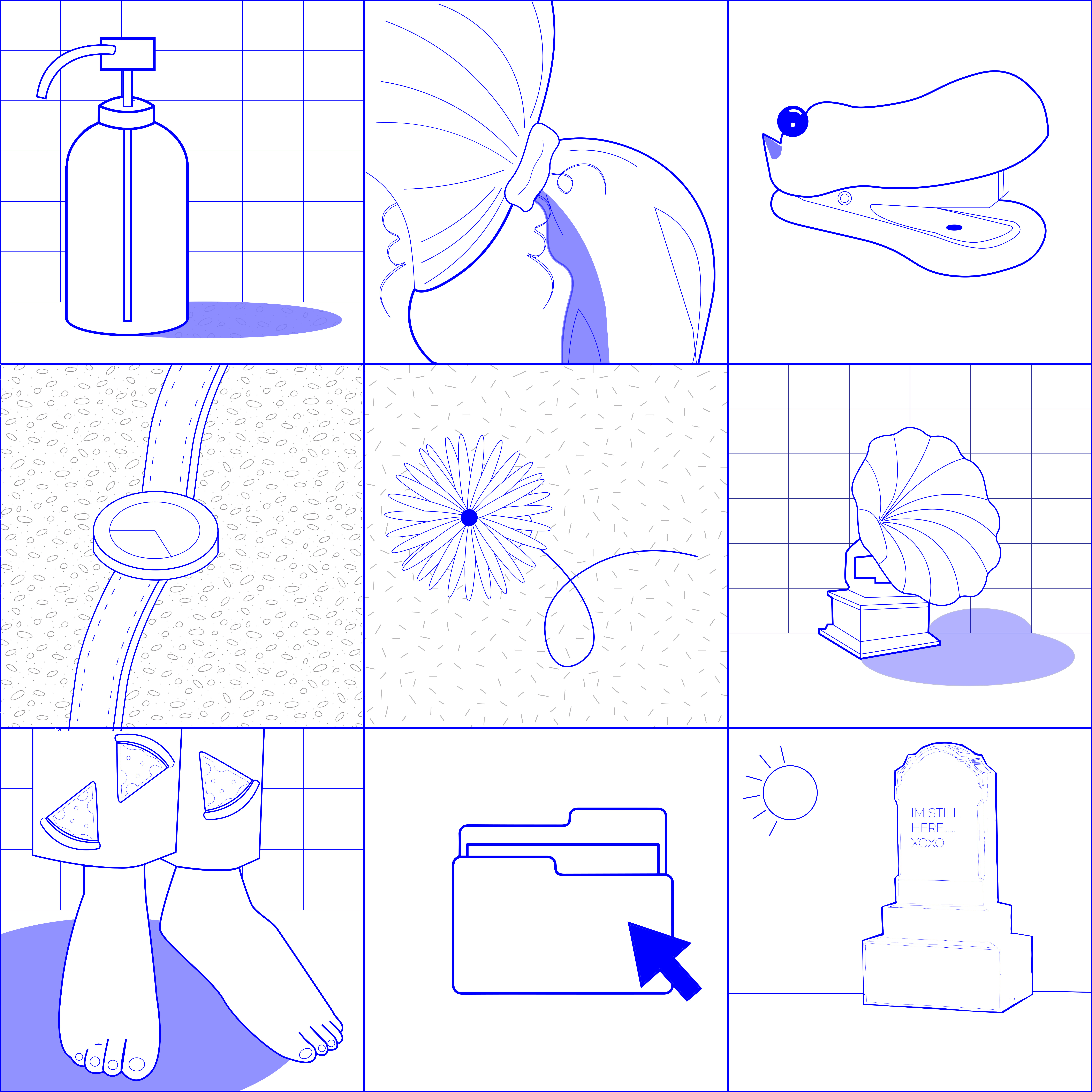