In-Grained: In memory and longing 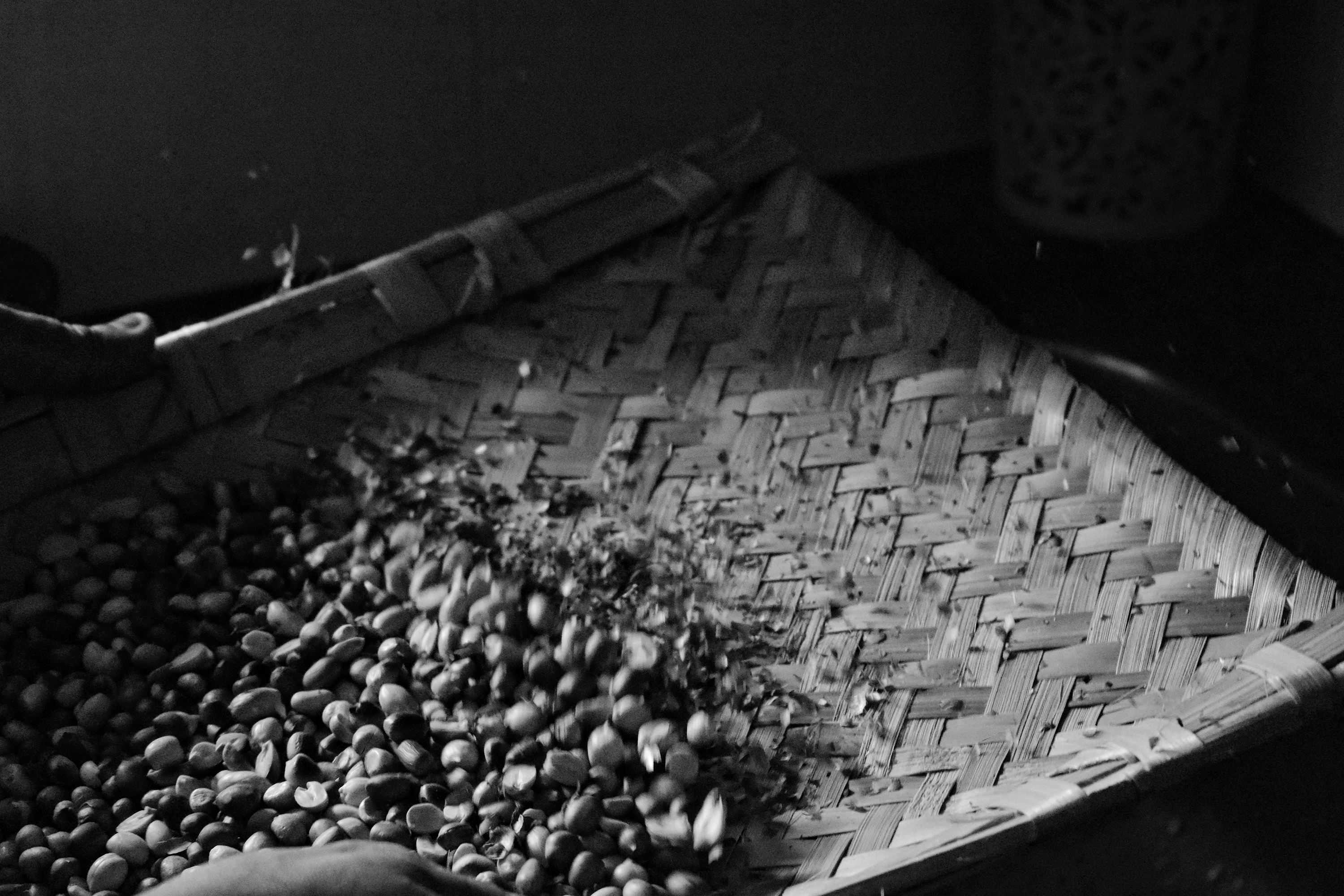 A half-hearted cleaning of a long forgotten shelf evolved into an enlivening activity after I discovered a bag full of old photo albums with weakening spines. The collections are stored in a strong white plastic bag that dare not make an appearance in an ecologically aware world. The bag emerges out of the obscurity that was sponsored by an iron box, a stack of yesteryear newspapers and homely miscellaneous whatnots. It wouldn’t take a genius to guess what the photos looked like.  Classic couple photographs in black and white staring into the camera through their oversized sunglasses, photographs that had a brownish tint on them from years of flipping through. The camera’s inadequacy would capture pictures that have visible stomata-esque dots on them. A present day professional would call it visual noise but I would much rather leave that kind of poetry to the professionals.

Vintage pictures have that kind of impact with their imperfections. It is almost as if they come with a background track of Geeta Dutt humming a Hindi classic from the 60s. They appear as if your grandparent, the then young person in the picture, had cracked the code to living life and were intellectually, morally and generally superior beings. They pose as a structured veil of the truth - that they were as flawed as us or maybe even more. With quality-based imperfections, the analogue aesthetic is still revered across families and art galleries alike. All of it can be linked to a historically curious voyeurism that is sponsored by nostalgia - the quintessential human desire of escaping the present.

Like bell-bottoms or Dickensian novels, revamped Bollywood retro classics that become the only redeeming factor of a commercialised unoriginal movie, the grain in photos have resurfaced in the trend, piggybacking off the obsession that is vintage culture. New media has made an exhibitionist out of us, and also a total fool. So, now this fool moves the slider to the right and the picture of a hued sky from a metro station reaches a relative coarseness which is silently reflective of one’s unease with reality.

Although clicked decades ago, the pictures I was flipping through were so esoteric to my present day being. No matter how far apart in time we place humans or technology, nostalgia is that one factor that lingers around like an uninvited guest. When the pictures are being orchestrated right before the moments of pressing the camera button, the photographer and the model prepare themselves to be subjected to generations of nostalgic instincts. When the picture finds an audience,  nostalgia reappears, like creases one sees around a wrinkly old lady’s eyes, to remind you of moments in days, to cherish them again. There are certain commonalities that have accompanied the human species through ages, as claimed by Liberal Humanism in its fourth tenet - ‘there is a universality in humans despite their cultural backgrounds and especially despite the timelines they belong to.’

Meddling through theories and old-wine-in-a-new-bottle trends, our generation has managed to keep the past alive in itself; sometimes for pure pretence and sometimes as a representation of the affinity towards a time that wasn’t lived through, only to make it slightly accessible. I would like to believe that this affinity arises because that time was not lived through, and is merely as accessible as the grass looked upon from the other side.