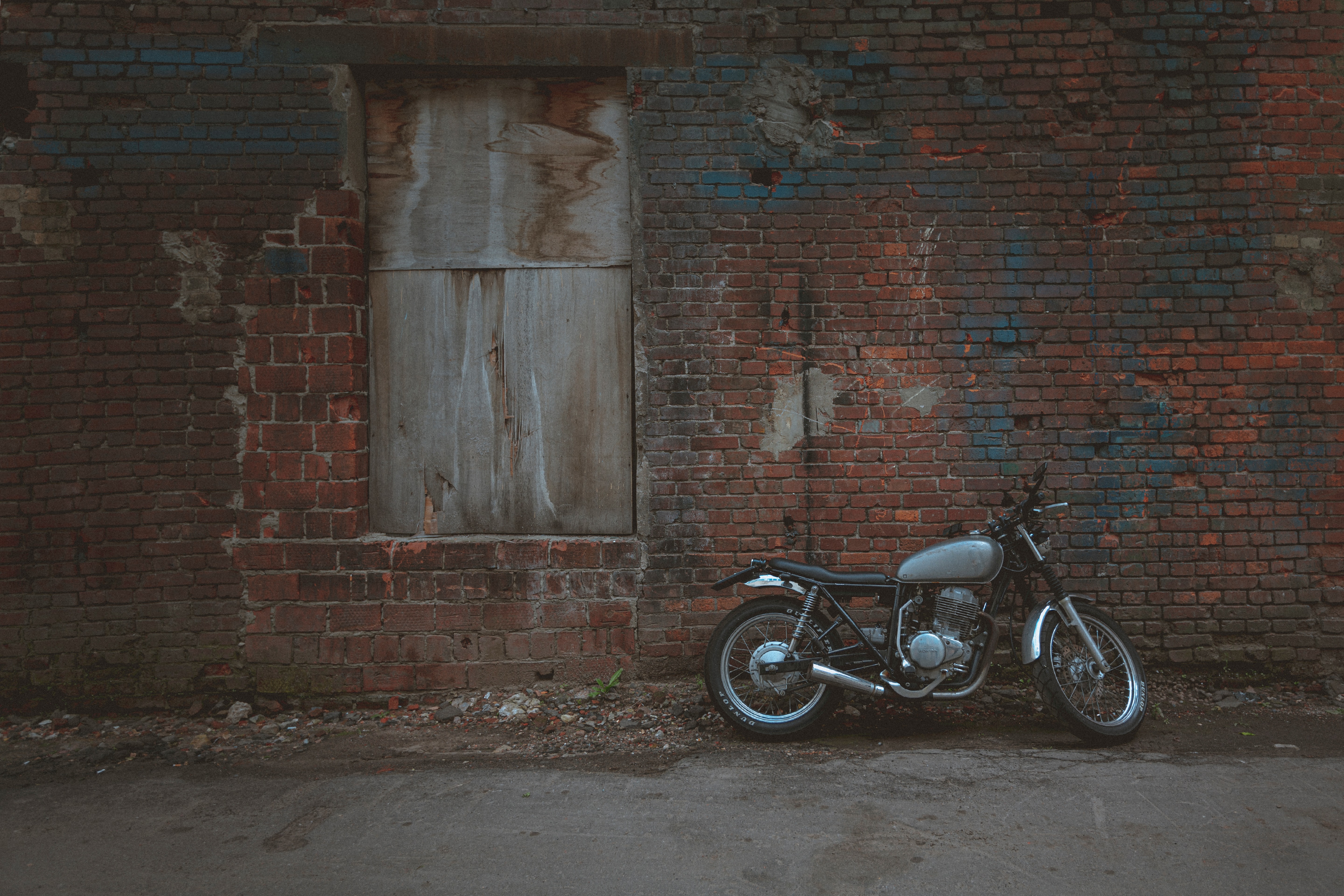 Just before the quarantine, before the productivity/self-care race began, I visited my mother's house in Kerala. It's in a small village called Marika. If you ever visit, look forward to the greenery all around. I tried to make my time there seem productive however my Grandmother's idea of productivity was very different from mine. I usually stay away from any physical activities if I can help it, but I was feeling a bit guilty for not doing anything or being of any help since I reached, and with Pappa's (my Grandfather's) disappointed eyes following me throughout the house, I decided to sweep.

I stepped outside and began sweeping the fallen leaves. They kept falling and I kept sweeping. Somewhere in between the leaves stopped being leaves. I was sweeping away patriarchy, darkness, depression, depreciation. And I began to sweep with so much force that I had sweat running from my forehead down to my neck.

Yesterday, my mother told me to get a job soon so that I could get married. It was a short and crisp discussion and I made a few things clear. For the last 2 years most of our talks ended with me yelling, "I'm going to be single all my life and that's how I LIKE IT." My mother only hears the word 'single'. She says she's proud of my decision. I could hear the undertone there - a single teen daughter is one less thing to worry about right now. Let's see what she has to say in a few years’ time.

I'm restless again. Janata Curfew has been announced for today. So, my Grandfather won't let my brother and I take his old bike to the road.

Funny how my brothers are crazy about bikes and how I'm not. I enjoy the speed. I really, really do. But not when someone close to me is driving. I have too many things to worry about and thinking about their death when they speed up is not necessarily something I enjoy. I think about my own death enough times anyway.

But I really like my grandfather's bike. I had heard stories about it right from my childhood. About my mother's younger sister being one of the first girls to ride it in that village. To me it was a symbol of resistance. And you can say that I tried to follow the tradition; not because I was actually passionate about riding a bike. No, I chose to do so the day my grandfather told me that a bike wasn't for me; that my brothers could handle it but I was too weak, I wouldn't even have balance, that I was better off with trying to learn to ride a scooter.

It was not meant to be a statement full of contempt or sexism. And it wasn't spoken like that either. No, my innocent grandfather said it merely as though he was stating a fact. Right at that moment, my grandfather joined the list of people who tried to discourage me but ended up being my greatest motivators instead.

My grandfather is a respectfully retired Govt. officer, a father of 4 daughters, all of them highly educated. He helps my grandmother with the cooking, washes the dishes, knows how to clean the house, watches all the TV soaps with his wife. Both of them do the farming and gardening together. So, I really can't say that he is sexist or that he does not respect women.

I try to jumble his words again and again to change the meaning or the impact of them. I convince myself that it's not even worth a single thought; I'm overthinking this as well. I'm constantly told that so maybe I am. But somehow, I can't seem to forget it, to accept that kind of attitude shown.

It's 5 in the evening.  The TV is noisy - banging plates and ringing bells - orders given by the Prime Minister himself. But the village is silent. The only sounds I hear are of barking dogs and chirping birds, and I'm glad of being away from the city. Away from the toxicity, away from all the bhakts, their non-existent respect, their circus tricks of unity, their statues and symbols for manipulation, their hypocrisy, oh I better stop.

Now I used to be a sucker for city life mostly because I never had the pleasure of experiencing it. But then Dilli gave me enough 'city-ness' to last a lifetime.

I am caught in a dilemma about Janata curfew. My mother, my other grandmother having been nurses, my aunts and uncle being doctors all in the government service, I surely don't want to disrespect them, do I? So, I rethink my decision and to avoid a headache that is surely on the way, as certain as Congress losing more of its MLAs, I picture every face I know in the health sector in my head and clap 5 times.

I open my eyes and see if there's any change; if doctors and health workers miraculously received more masks, more equipment, more facilities at the hospital, if we got any relief packages. Nope, nothing. And I think out loud, "I'm so SICK of these boomers!!"

Then I suddenly experience an epic epiphany. Is my grandfather a boomer? Does that explain what happened? I rush inside and he's watching the news praising Kerala's technological development and saying, "These BJP people should become more practical and understand Science!"

Nah I don't think so. But I was still not that sure if he was or wasn't a boomer.

Until the last day of my stay there; I was mentally preparing myself for the lockdown that was about to start, when my grandfather casually mentioned, during dinner, that he saw me riding the bike and that I was doing a pretty good job.

Maybe sometimes we need a boomer to prove us right.