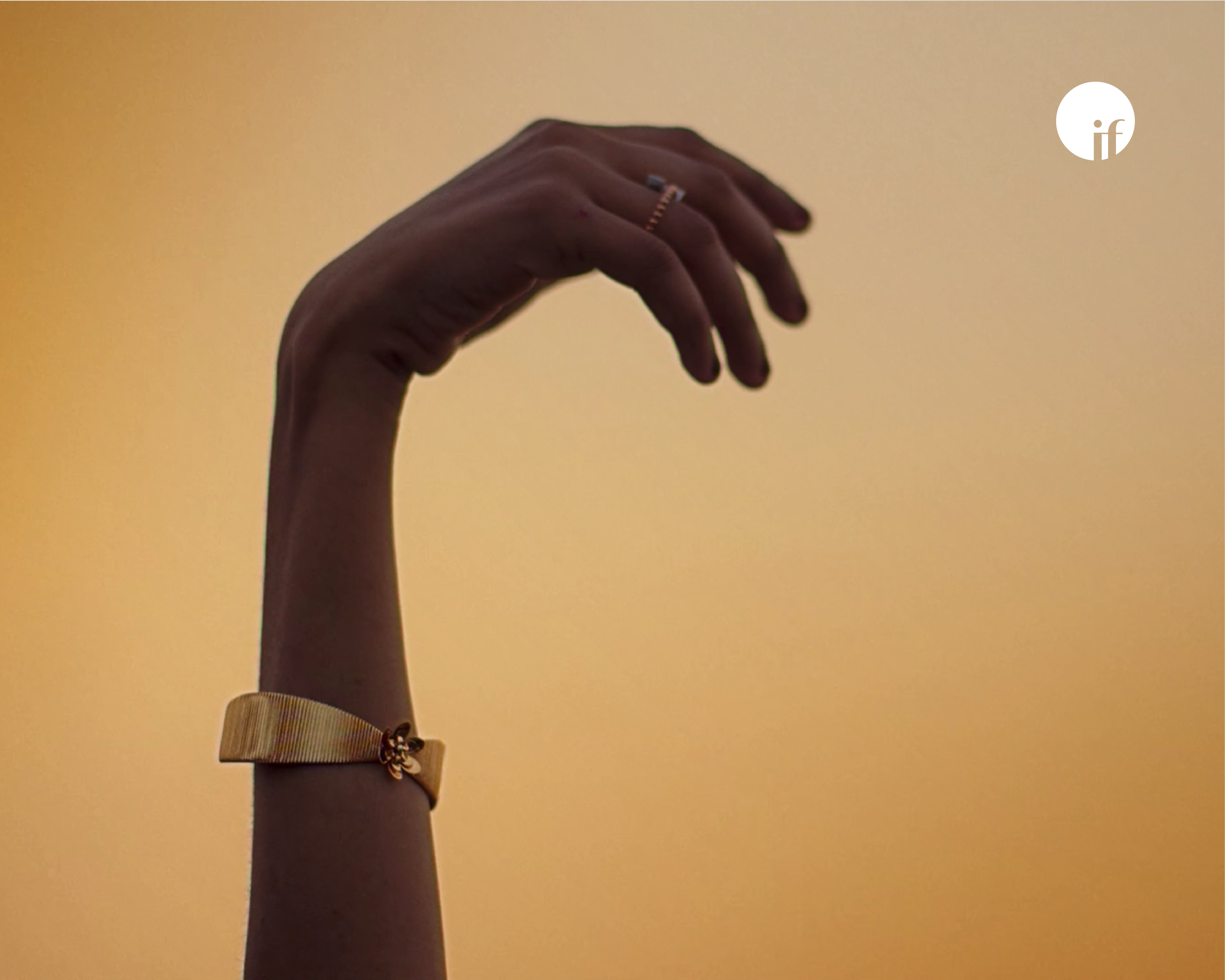 When Tameem, a 17-year-old boy from my rigidly orthodox town left home, there were rumors: the second of four sons to a pious man respected for his devoutness was suspected to have thrown his son out for acting feminine. Tameem belonged to a family of cisgender men who ridiculed him for having a curvy body and his meek voice without remorse. They loathed his want of applying soorma (Kohl) every day.

Tameem is the son of a preacher who believed in the overly simplified binary existence of humans. In an attempt to “cleanse” him off the gender confusing spirits, he took him to the Dargah every single day. He moved heaven and earth convincing his son that since he was born with male genitals, he must behave like a man.

Tameem never resorted to any kind of retaliation, much akin to Sathaar from the recently released Paava Kathaigal. What really pushed him to move away was his father’s belief that it was the movies that corrupted his son. “This filth inside your head, it is all because of the movies you watch,” he said one day while smashing a cricket bat against the television. A decade later, there are rumors again. He married a man. She got married to a shoemaker.

When I met her to understand better about representation as a concept, the first thing I noticed was happiness on her face; something that none of us saw in the 17 years that she lived trying to be a man. I asked her what intrigued her the most about the female body. I was expecting an answer that would indicate her fascination with the way a woman’s body looked like.

She simply said, “My mother’s anklets and particularly, her softness.”

As we delved deeper into her arduous journey, she goes on to say, “I have known strength all my life. I saw my mother raise a husband and three sons. Growing up, movies never had an impact on me to fully transform myself. None at all because their representation was a joke. In retrospect, it was derogatory and insulting.”

A recent study, as a matter of fact, the first-ever study done on the human rights of trans genders in India shows that only 2% live with their parents. The rest of them are either thrown out or they choose to leave upon not being accepted by their family and friends. As important it is that in times like these, the transgender population has gained a voice in the media, most of their representation, especially in Indian cinema has been that of objects of mockery, contemptible pleasure and borderline offensive.

Breaking away from such traditional stereotypes, Bhima Jewellery has recently launched an ad campaign where the narrative, for the first time shows parental acceptance. Apart from catching the attention of the millennial and Gen Z population on social media, this ad is a voice of change and has done a huge favor to the media world by establishing ground rules on how to showcase non-binary identity on the silver screen too.

With a 96-year-old pristine legacy, Bhima Jewellery has been a household name for generations, especially in South India where transgenders are portrayed with dignity and nobility. The film became significant for its delicate picturization of a trans woman, never once falling into caricatured and exaggerated assumptions as they have been showing time and again in movies, where a trans character is fabricated just to elicit laughs or to prey on the handsome young protagonist.

The film is aptly titled “Pure as Love'' portraying the journey of a trans-woman and herstory of acceptance into an otherwise hetero normative role and social construct of a young woman growing up and getting married. The film, which was conceptualized by an advertising agency– ANIMAL, and produced by Ransom Film, has set a tone that encourages people to speak against such bigotry and discrimination.

Rachana Mudroboyina, the creator of TransVision, India's first YouTube channel for transgender issues, has been a vocal transgender rights activist. She is known for her contribution to the Indian Trans movement. In one of her interviews, she says, “The stories carried out on transgender people were either under-reported or wrongly reported, and the community was always negatively portrayed. You would have stories put together from unrelated videos, with news about us spreading diseases or being violent for no reason.”

Many are termed as “impure” which reflects nothing but the apathy we have towards the community. Contrary to all the prejudiced notions, the film’s treatment is an unclichéd, non-traumatic narrative that we seldom get to see. It weaves a happy, almost utopian, narrative.

She says, “We recognized that the media lacked a basic understanding of our community, thus propagating transphobia, discrimination and negativity. To that end, you could say we have taken matters into our own hands by starting India’s first transgender YouTube channel, TransVision. Our aim is to provide people with a basic knowledge of transgender people. People must hear it from us directly. We will not only represent our community but also do it correctly.”

An Ethos of Equality

A common aspect of media misrepresenting the trans community is showing the cis/het men cross-dressing in a convoluted way. In a world where we are encouraging people to be their most authentic selves, such misrepresentation almost similar to comic relief parodying undermines the authenticity of the narrative. Why is it that cis men in drag ensembles are applauded and trans people are termed abnormal? While actors are lauded for their courage in undertaking the role of trans women, the actual transgender actors are overlooked.

This is another reason for Bhima Jewellery’s ad campaign resonating with the masses in its purest form. They have established a sense of validity for the community by casting Meera Singhania as the lead of the ad film, who is a trans woman herself.

In India, parents play the most important role in the making or breaking of a child’s future. Adhering to that notion, parents collect jewellery for their child’s wedding from very early on in life, over some time, often also handing down family heirlooms. Each piece has a story, just like every piece adorned by the girl in the film is connected to a poignant and important moment in her journey. While the collecting of precious pieces of jewellery is something all parents will relate to; the giving of jewellery in this film is also a form of acceptance of her choice. And that is the main aim of the film - to normalize acceptance, in all scenarios and of all persons.

The performative woke-ness of this brand, of a trans-woman and her story of acceptance while trying to remain relevant in today’s era, is one step ahead in these concerning times.

Evoking people’s capacities to think and question, to blur the lines of discrimination, to normalize and accept every color, gender and caste while you choose to be whoever you want. You can be born as Tameem, but if that is not who you are, then you can choose to be someone else, someone stronger and more powerful, someone that is purely you.

Check them out on:

By
Words by Simra Sadaf 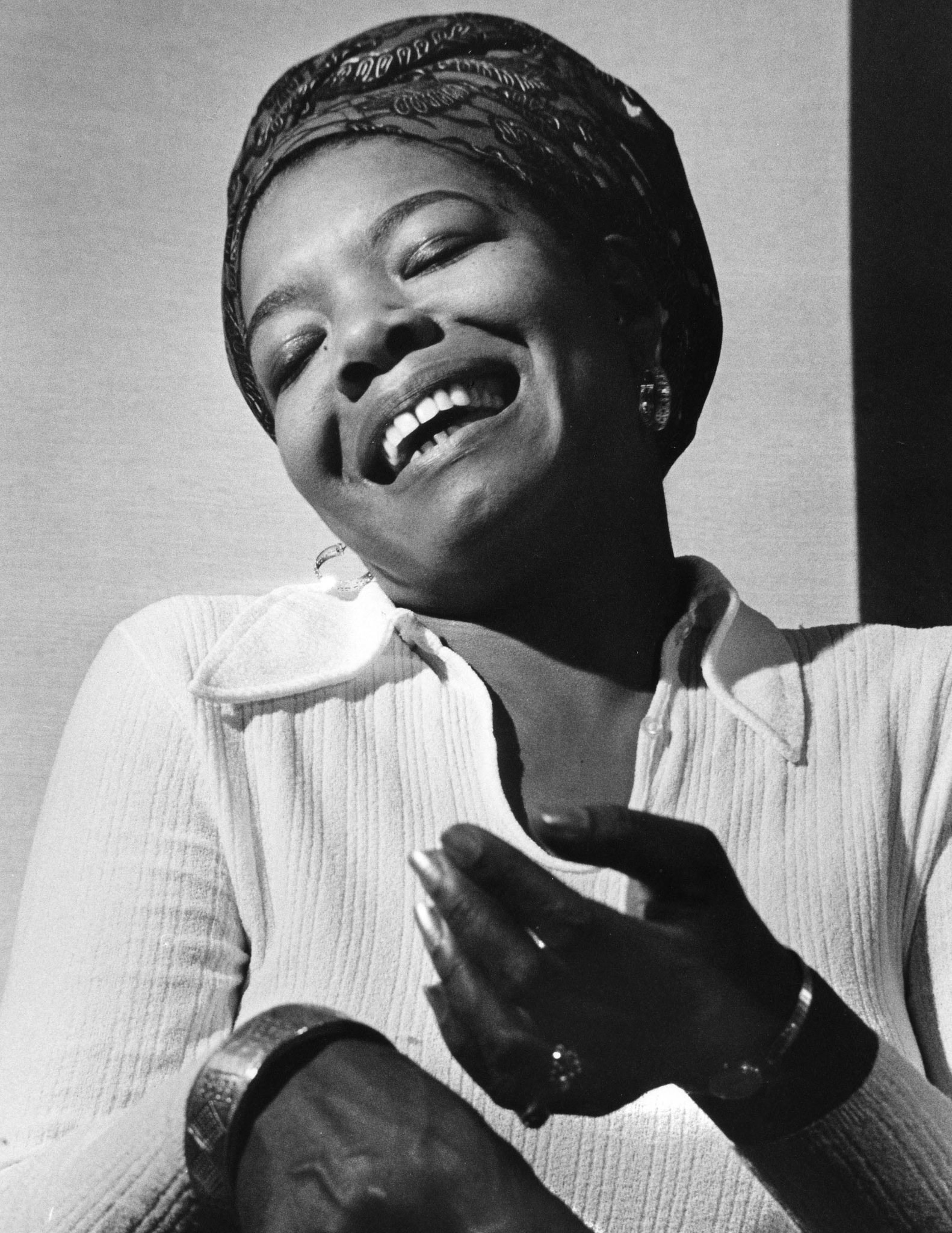 By
By Tushar Kanoi