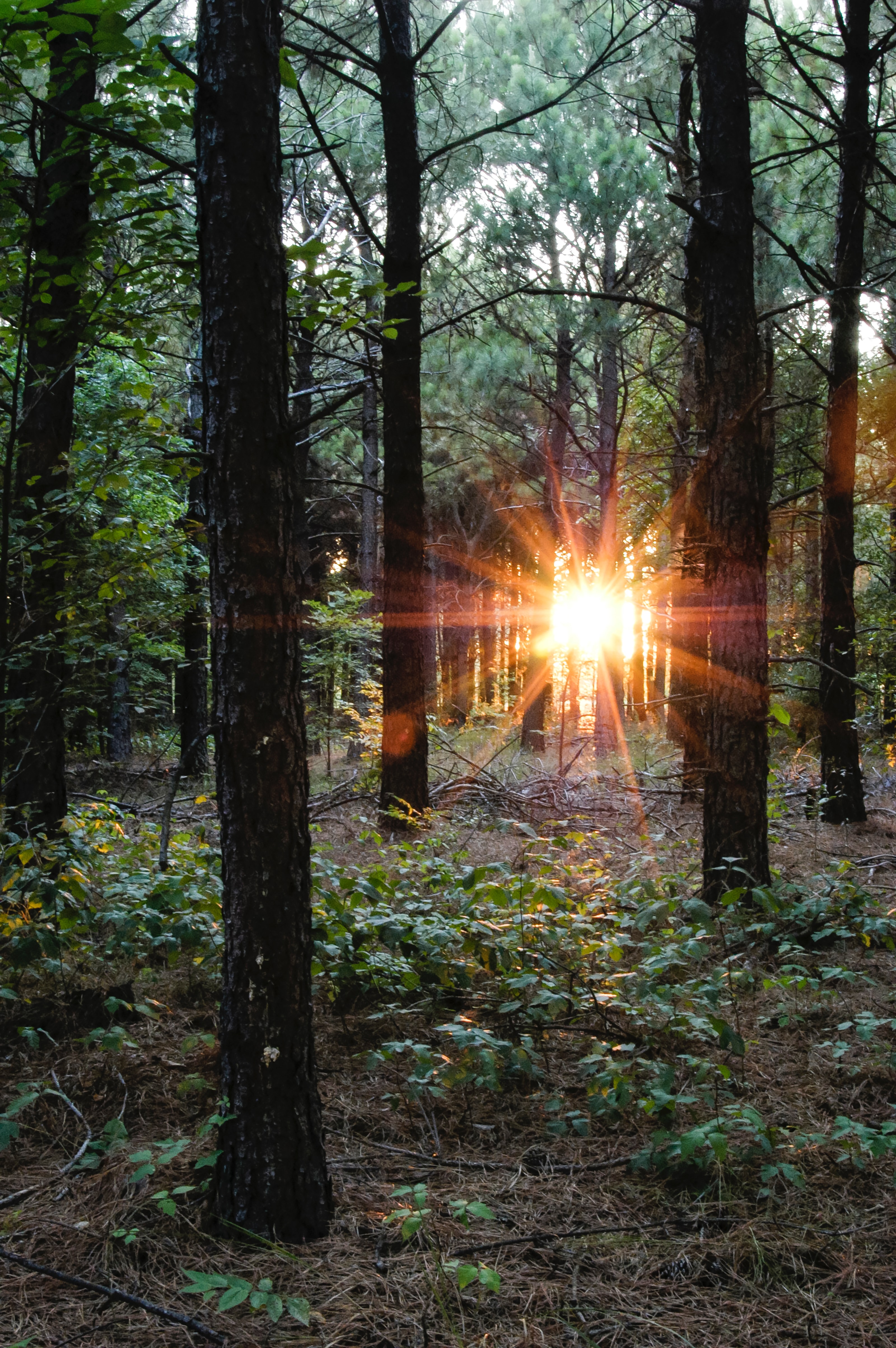 Though her pleas were inaudible over the music blasting from my headphones, my moans were audible enough to stimulate my unrelenting curiosity.

What was it that she wanted to say?

Could I have prevented her death?

Mom’s departure was the kick which pushed me into an ever-spiraling chasm, gyrating all the way to the nexus; which was, again, me.

Maybe it was nothing, but I knew that I’ve been sustaining on the ‘maybe’ department for too long.

Wasn’t there an urgency to her tone?

Delicately, the ethereal, transparent film of wings latched itself on to my back, flapping against the zephyr, which felt startlingly alien to a mystical set of appendages, and with a kick, I pushed myself up, ambushing a stirring billow of clouds.

“Eon, my love, I wanted to ask you something,” Mom’s soft voice caressed my ears.

“This is different, Eon. It is not what you think it is.”

“Stop tricking me, Mom. Your tricks are as old as Santa.”

Her chuckle revealed a set of pearls which looked startlingly ravishing behind rosy cages.

A conversation which, even years after her death, kept haunting me.

We are all pre-programmed to believe that life is eternal and time is everlasting. No matter whatever we are told we are inclined to believe it’s that way, though somewhere, in the void, you know that it’s not.

That’s all it takes.

Now, above the town, I realize my insignificance.

You are not even a speckle in the universe and you thought the world wouldn’t function without you?

The clouds sheathed me from the unflinching gaze of the people below, all astonished and wonder-struck.

An angel in the sky, they chanted in awe.

Past the fluff of white; large and small, spots and splashes, curls and balls, the daylight and life, gliding through an expanse of embellished ambience, wing tips cutting through the air, I advanced to the heavens.

After-life, was indeed an idiosyncrasy for the superior intellects whose heads were muddled with science and who capsized the worth of their Creator and denied his existence altogether, only to go back to him in the end.

People on Earth did a poor job of visualizing the magnificence of paradise; they did their best, I believe, for it cannot be described; the beauty too deep to be etched on papyrus.

Glissading past the wonders, which, superficial to my ears and eyes, which were wandering for the plain melody of her words, I spotted a pulsating wisp of golden light.

With slight tremors which vanquished by the overwhelming sense of saudade and inquisitiveness, I proceeded into the glow ball.

I was sucked into oblivion; a state of tranquility which eased all my pains.

“Eon?” her leathery voice pierced through my heart, knocking me into my senses.

“My love, tears are for the clouds.”

“The rain? Are those tears?”

“But life on Earth blossoms with these tears.”

Mom was invisible but I felt the warmth of her smile.

“We all relish on pain, Eon. It is our friend. We must not let it become our enemy.”

“The lights are leaving, Eon.”

“That day, you wanted to ask me something, what was it?”

The evanescence of her memory, a fleeting image in the undulating wisp.

Both wondering: what was it the other wanted to ask?