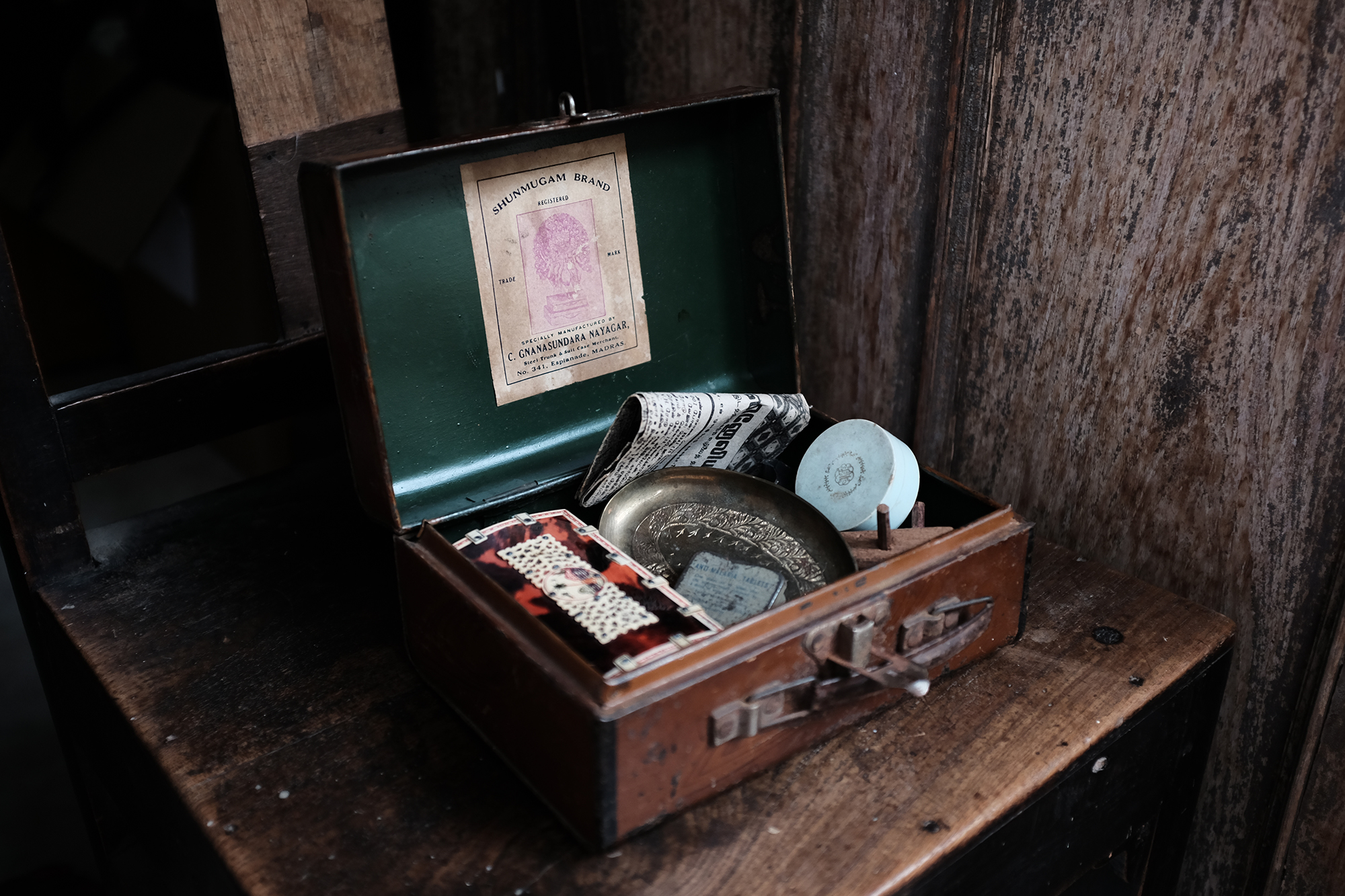 Melancholy, an emotion that bears little sense but great depth. Greater is the impact it has on our lives when paired with powerful nostalgia. It would even be safe to say that the two could be different sides of the same coin, that is human life.

As people, we go to great lengths to create moments and carve memories out of them, to reflect a little, and maybe relive a little. Yet, seldom do we realize or acknowledge that our mind is perhaps guileless in the fact that we often traverse through what has been or what could have been through small inanimate objects. Objects that might seem meaningless in the grander scheme of things take us back in time to experiences, to people, to memories. Life is ceaseless, uncontrollable and in this frenzy, are locked away objects, locked away not from person but from the mind. Small pockets of history and memories come together to paint a picture.

In an attempt to capture memories of people through these tiny trinkets, we have drawn five portraits of people from the yesteryears, and try to learn about their love, laughter and life through their posterity.

As it turns out, we all have such objects lying around, in corners of shelves and our minds. "It is almost like I know him personally even though I’ve never met him," quipped Prachi, as she showed me photographs taken by her great grandfather several decades ago. She saw in those objects the image of her great grandfather and thereby, an image of herself. What if one day you find out that they never belonged to him, I asked her jokingly, only to be met with an animated reaction. And just like that, the characteristic vivacity of Prachi died down as she told me, "I'll go insane.”

I had been flippant about a relationship that lived and breathed through these photographs and objects. As I write this, I truly understand and acknowledge that memories are more than just functional elements carried out by our brains. Niggardly relegating it as such is perhaps the biggest insult to lessons that these objects teach Padma in life. "These small articles have been teaching me how to process the loss of my grandmother, whose was the first death I ever experienced.” She seemed to be very sure of what it meant to her as she says, "It is like believing in God; these objects represent something more than just the tangible perception." She was right, for in Prachi and Padma I saw a strong belief and a stronger bond that they have with what these objects stood for rather than the objects itself.

The religious preservation of these little things made me wonder if these memories are evoked because of the objects or if the objects are treasured because of the memories. I could not fathom this when Naveen, a professional photographer had similar attachments to objects. Surely ,he must not have any attachment to objects, I thought to myself, his passion and trade is to after all capture time and lives to freeze memories. I was surprised to see in him the strong connection with small objects that reminded him of someone.

“Accha always kept stuff, all kinds of it – photos, books, letters and the whole nine yards. He meticulously kept dried flowers and lemons handed to him by his father, my Achachha, a person I never got to meet. This borderline hoarding of oddities irked me, it was inane, until at least the stories flowed. ‘My father gave it to me,’ said my father as he reasoned out treasuring dried out blooms, which along with the corroded stationery, outmoded toys and other "artefacts"-weaved stories. To be able to witness the life of a scrupulous head of the house before my time and his credulous young son, and to be able to perhaps, meet my Acchacha even after his time, and write this as an ode to memories was when I yielded to the sheer convolution that memories are, as an emotion.”

As a millennial, my generation has always approached life with a sense of nihilism. Perhaps there was a greater scope of optimistic reflection during the times of my father. He holds on to things very dearly as well, but not as a memory of someone else but rather as an introspection of who he was and who he has become. It took me some years and reading to understand that sometimes the objects we hold on to so dearly is simply because they represent who we were, who we have become or who we wanted to be.

What do we hold on to? What do I hold onto? I gaze at my father's possessions and can't help but ponder the eluding spectacles, the persistent table lamp, are these the destined relics that I would hold on to in times to come? It was perturbing and misgiving. It initiated a dialogue within me that I never wished to have.

Truly, time and everything it brings with it is inevitable, but perhaps these objects are a little egress into time, or even better, the halting of time itself. It is empowering and yet it is subjugating, it is indeed, melancholic. 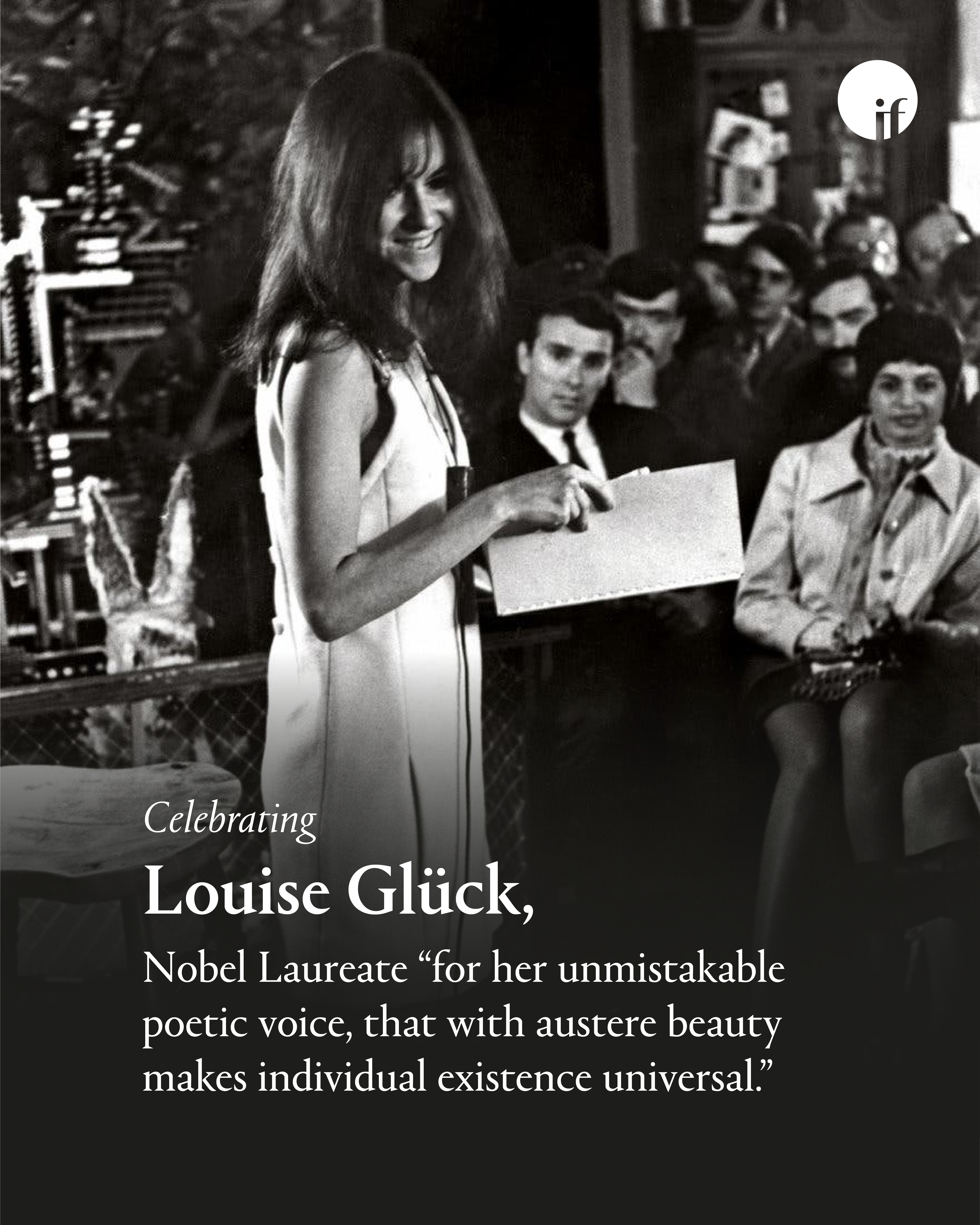 Why You Should Read the Nobel Laureate Louise Glück Now 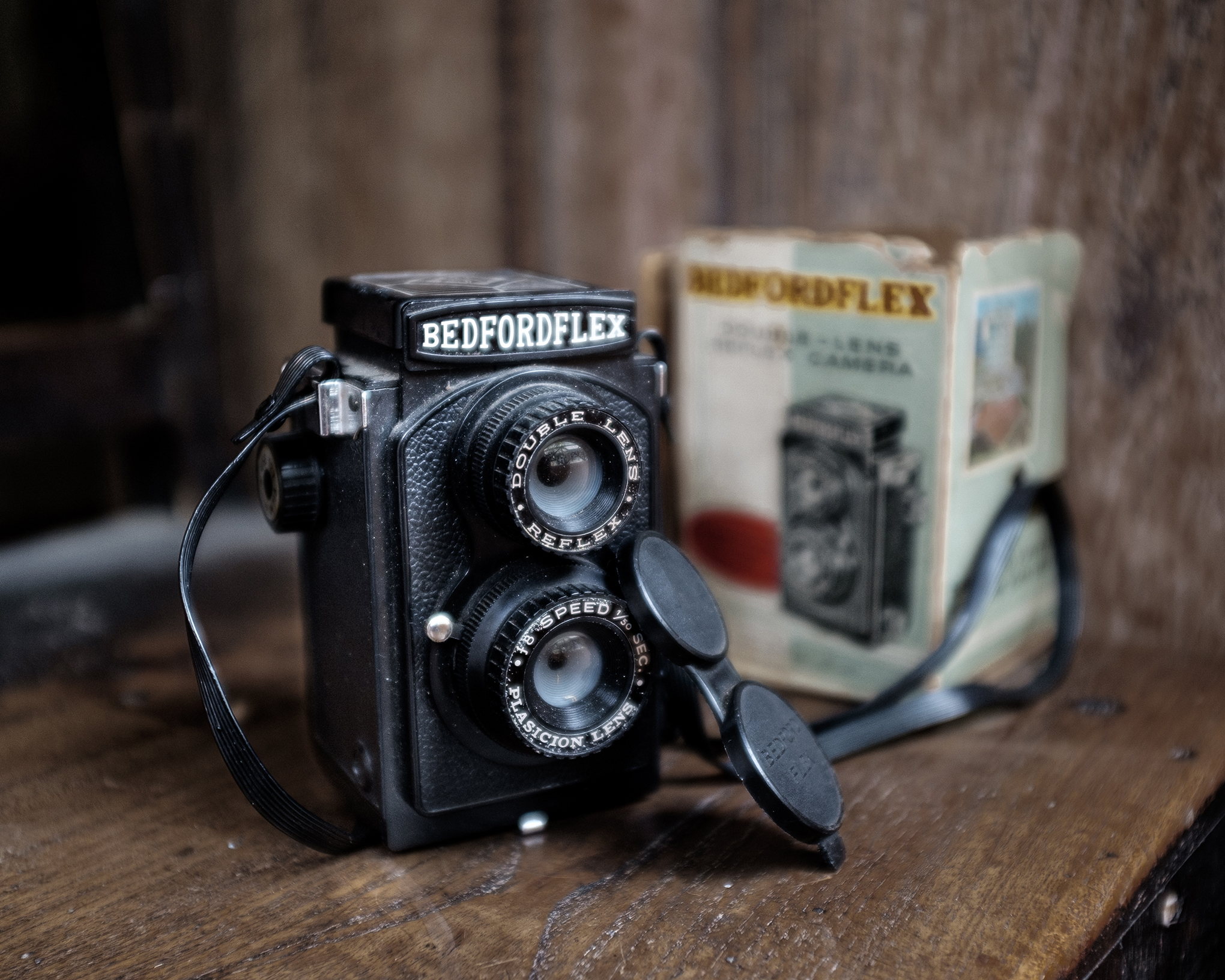 By
By Ramkumar Nair